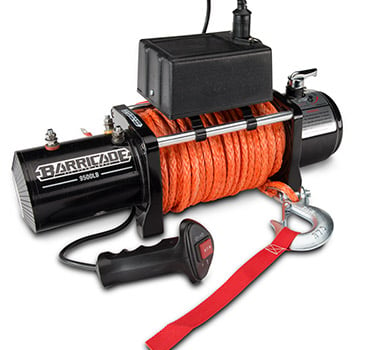 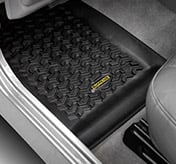 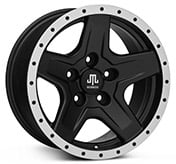 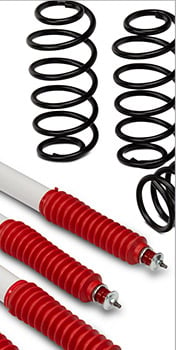 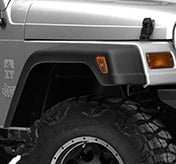 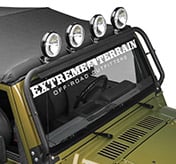 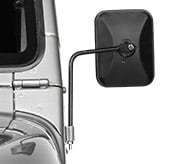 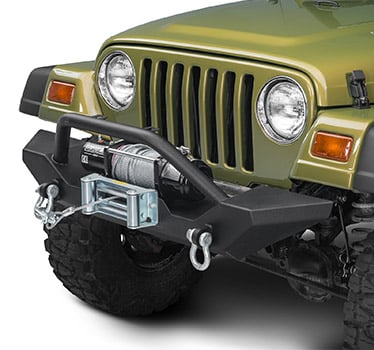 The TJ Wrangler, a Jeep generation lasting from 1997 through 2006, burst onto the scene with a major suspension change and some notable tweaks to its appearance, too. The leaf springs used until the TJ's launch were ousted in favor of coil springs, which give the TJ generation a smoother ride and improved handling. Though still rougher than a daily driver, the TJ Wrangler is decently comfortable on the streets as well as on the trail, completing the upgrade in driving versatility started with the YJ. Sporting the classic seven-slot grille, this generation also returned to the round headlights seen on nearly every Jeep model from the original military Willys Jeep onward except the Wrangler YJ, which featured square headlights. Engine and transmission upgrades offered boosts to torque and horsepower. The TJ Wrangler generation is a great all-rounder that offers rugged action mixed with modern comfort and safety. It also provides a great foundation on which you can build your ideal on-road or off-road, adventurous 4x4 with durable, modern aftermarket Wrangler parts sold by ExtremeTerrain.