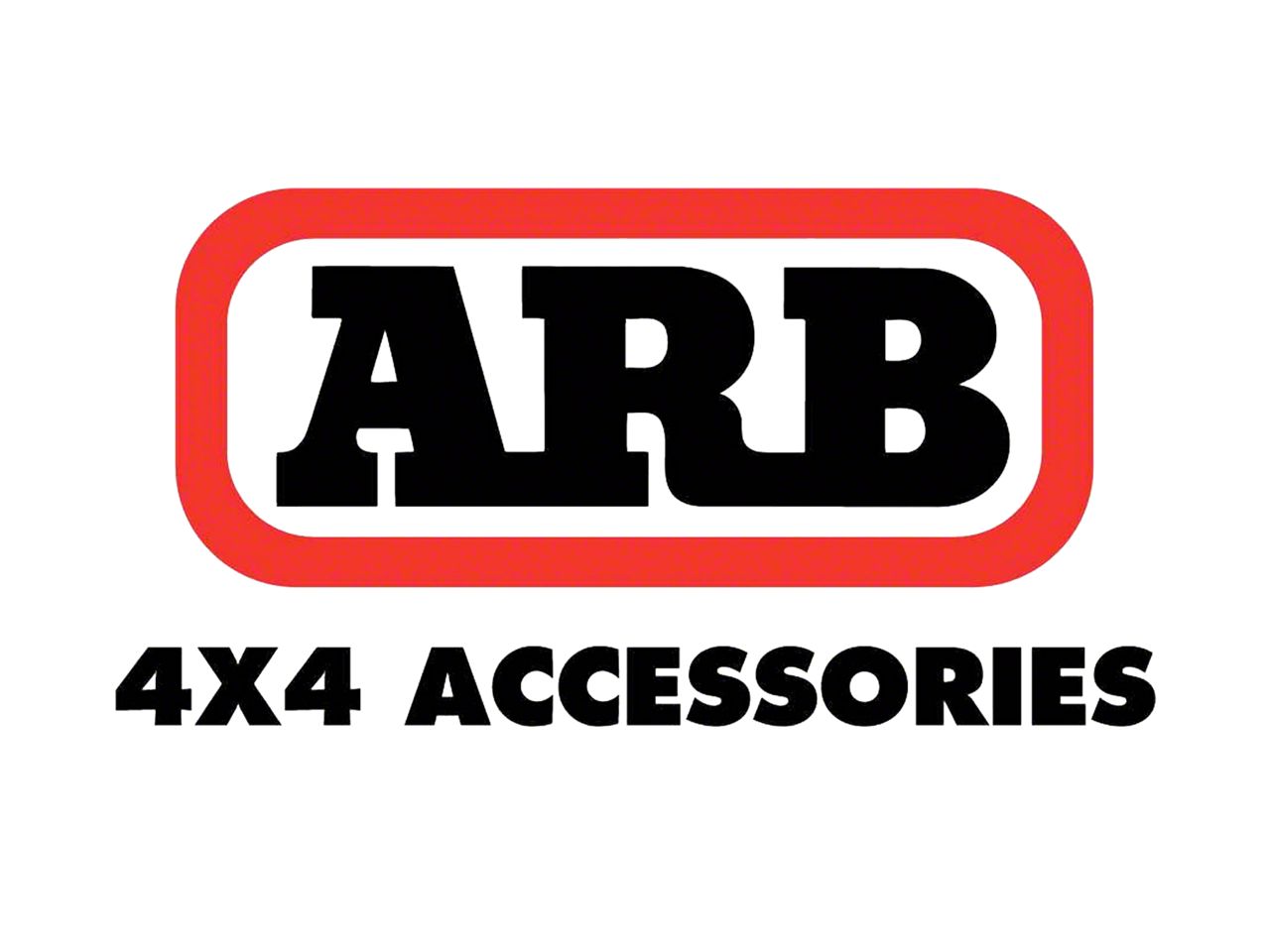 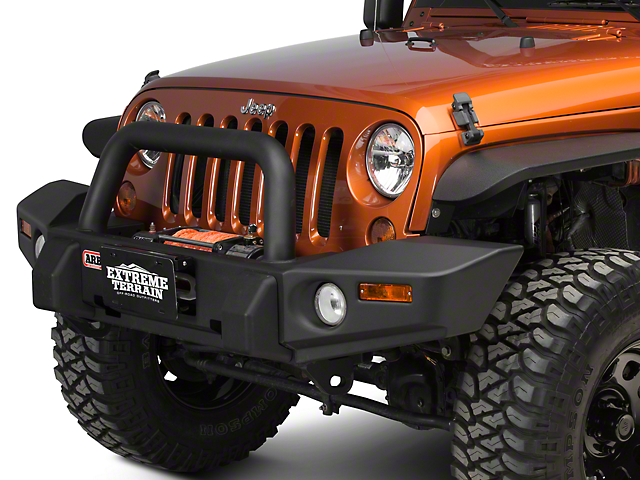 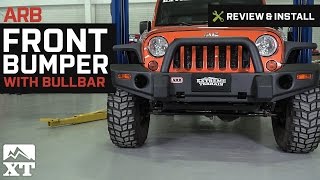 Extreme Protection. The ARB Deluxe Bar Bumper is designed to give your Jeep functional front end protection, while maintaining a fully integrated style. This air bag approved bumper addresses every obstacle faced when searching for the perfect off road bumper. Fashioned with a built in bull bar and a slim profile which won't interfere with larger tires, this bumper is made to take on the roughest terrain out there.

Safety First. This ARB bumper features recessed indicators to let others know of your presence, as well as universal light tabs and driving light mounting points for your after market lighting options. This bumper comes equipped with a recessed winch plate able to fit most after market winches as well as all Warn models up to the XP9.5 including Zeons. To complete the package this bumper also has solid built in tow points and a CB antenna mount to provide the clearest signal to keep you in touch when you're off the grid.

Durable Construction. This bumper is constructed from high quality steel and features heavy duty welds for extreme strength and reliability on and off road. The entire bumper is finished in a durable textured powder coat finish to prevent wear from corrosion and provide a seamless factory like look. This bumper is backed by a 2 year limited warranty for extreme security and value.

Application. The ARB Front Bumper with Bull Bar is designed for use with 2007-2018 Jeep Wrangler JK models.

You have the weight of this bumper listed at 200lbs, is that correct? I've seen this bumper weight listed much lighter from other sources.

Is it possible to install a winch in this bumper after the bumper is already mounted to the Jeep? I had a friend tell me that you cannot get the winch in and mount it without removing the bumper from the Jeep. He does not have direct experience with this bumper though. I want to buy the bumper and mount it, but don't have the budget to purchase the winch at the same time. So I am hoping I can do the bumper first and then down the road mount a winch without having to remove the bumper.

Helpful (5) Thanks for your input!

Will I need to bear up the front to support the added weight?

Will I need to order any adapter plates or relocation hardware to install this bumper on my Jeep. Brad B answered my questions earlier but before I finished reading his response your web site flipped to a rating and I lost everything. Figured I try it with my computer this time.

Helpful (2) Thanks for your input! 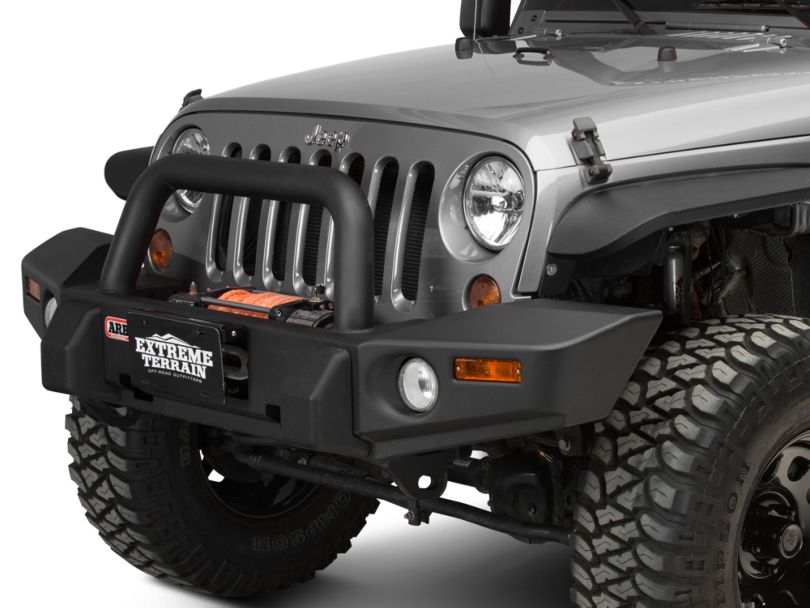