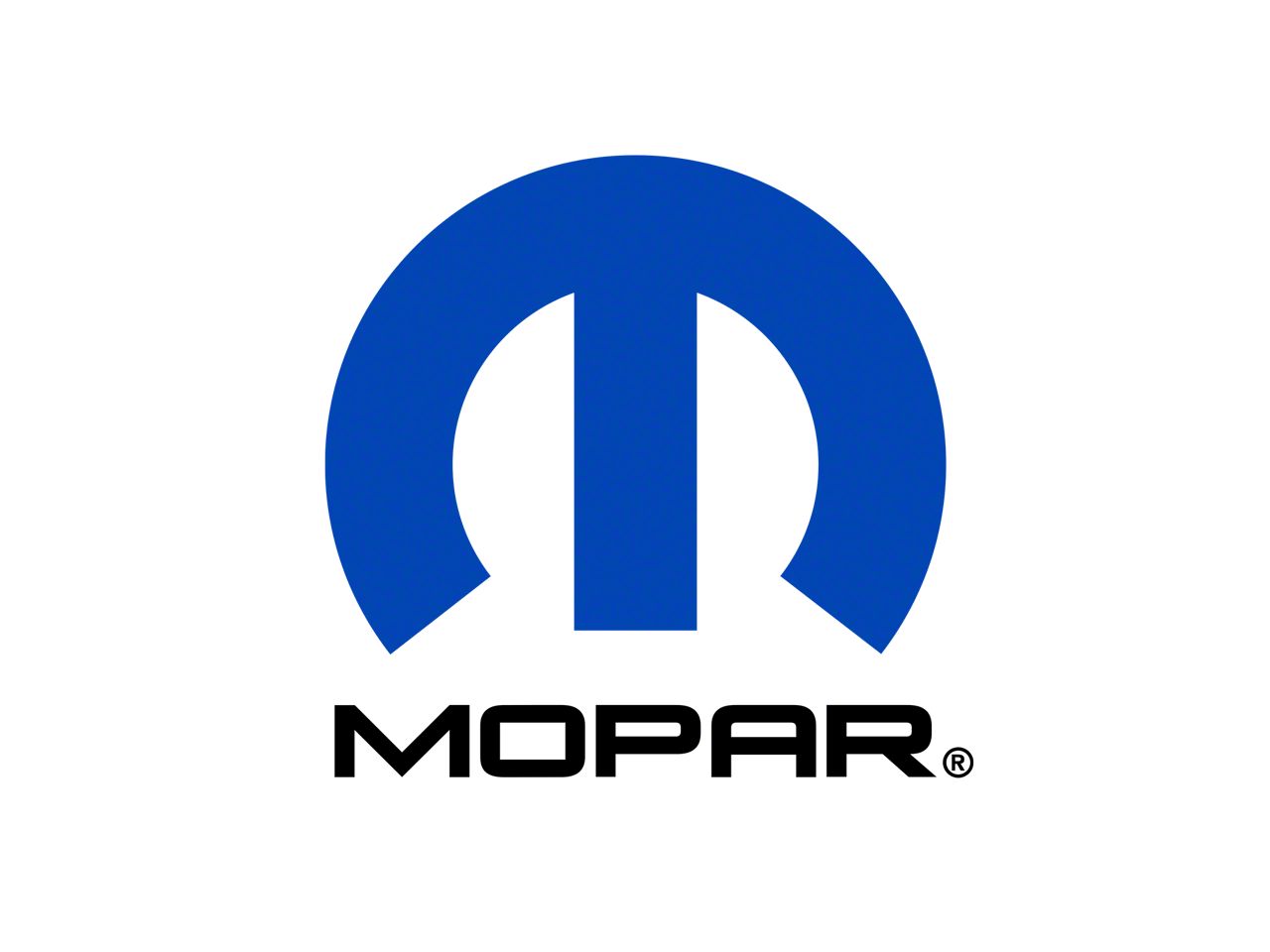 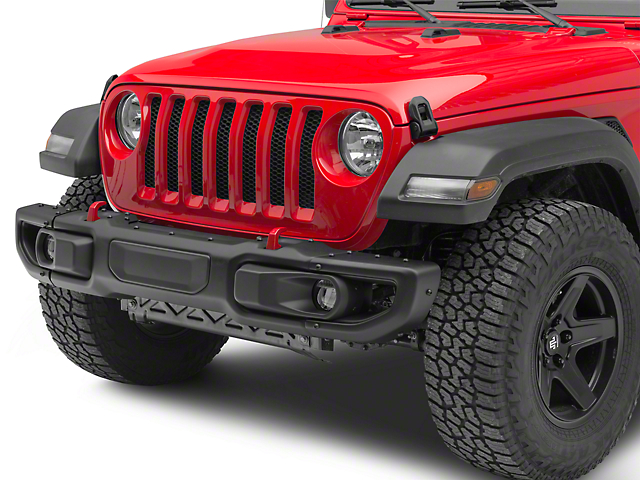 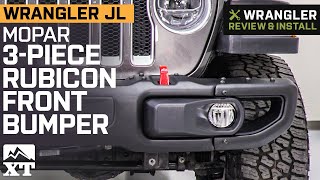 Versatile Front Bumper. If you can’t decide between a full-width or stubby front bumper, why not have both? That’s exactly what you’ll get with a Mopar 3-Piece Rubicon Front Bumper. This versatile bumper can turn your Jeep Wrangler into an off-road warrior by removing the bumper ends for a more aggressive off-road look. And for maximum protection, simply attach the ends for a full-width bumper.

Solid Steel Bumpers. Unlike flimsy factory front bumpers, the Mopar 3-Piece Rubicon Front Bumper is made of sturdy and solid steel. It’s suitable for off-road adventures requiring a more substantial protection against impacts. And to ensure a longer lifespan for your bumper, surfaces are coated with a protective layer for maximum rust and corrosion-resistance.

Simple Bolt-On Installation. It’s easy to install the Mopar Modular Bumper. Simply remove the old bumper and bolt-on the Mopar’s stubby bumper using the existing mounting holes. It’s up to you if you wish to attach the ends for a full-width look instead of the stubby look.

Mopar’s Limited Warranty. Mopar warranties the Mopar 3-Piece Rubicon Front Bumper to be free from factory defects including material and workmanship for up to 12 months. The warranty does not extend to incidental and consequential damages.

Reviews of Mopar Exterior products have an average rating of 4.7 out of 5