Find Off-Road Lights for your Wrangler 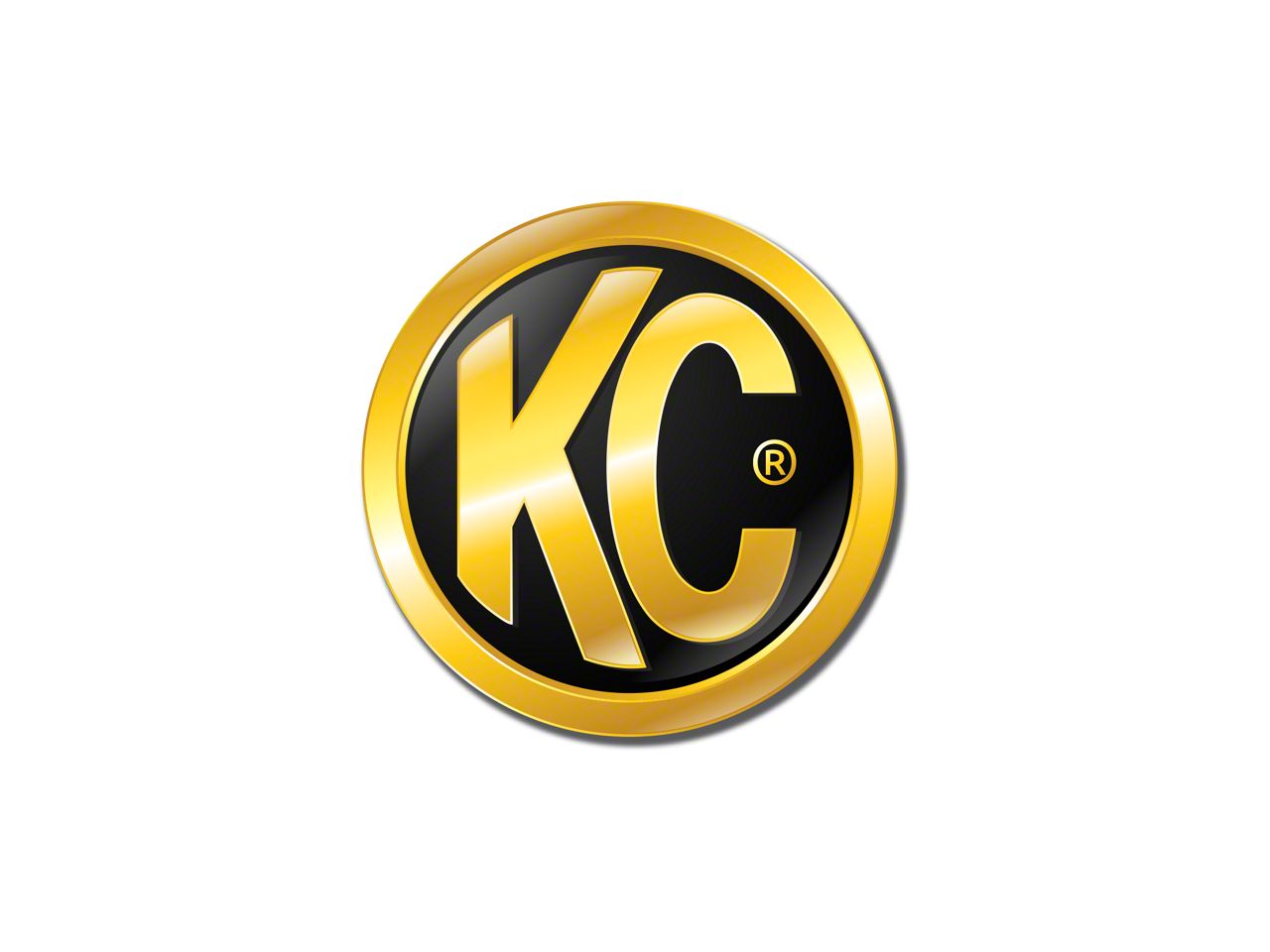 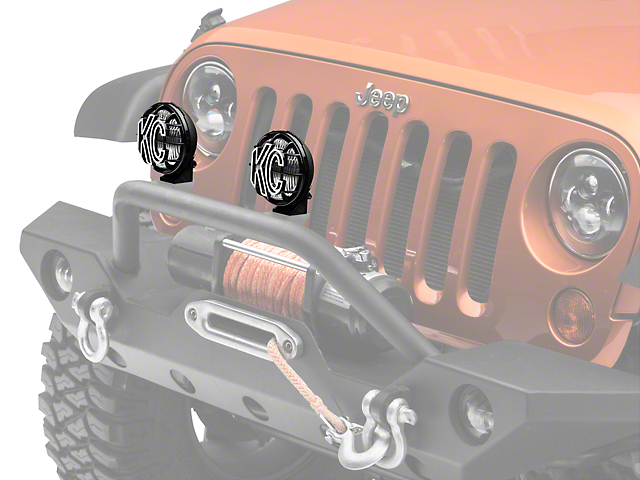 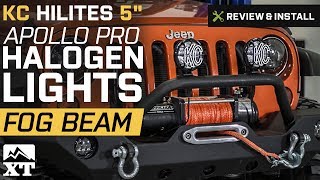 Practical Minded. With so many lighting options available on the market today it may be difficult to find just what you need to fit your Wrangler's mods. KC Hilites makes the process easier with the 5 Inch Apollo Pro Halogen Fog Lights. They provide the intense fog beams necessary to tackle wicked terrain and feature integrated stone guards to prevent loss on the trail. The slim profile design maximizes space, so whether you're installing on a bumper, light bar or A-pillar you'll fuss less with clearances and visibility.

Quality Lighting. These lights are equipped with 55 Watt Halogen bulbs and a durable glass lens. Sealed in a tough black Polymax Housing, these lights are made to take on the toughest conditions for improved visibility in fog, rain, dust, snow and anything the trail throws at you.