Find Floor Mats and Liners for your Wrangler 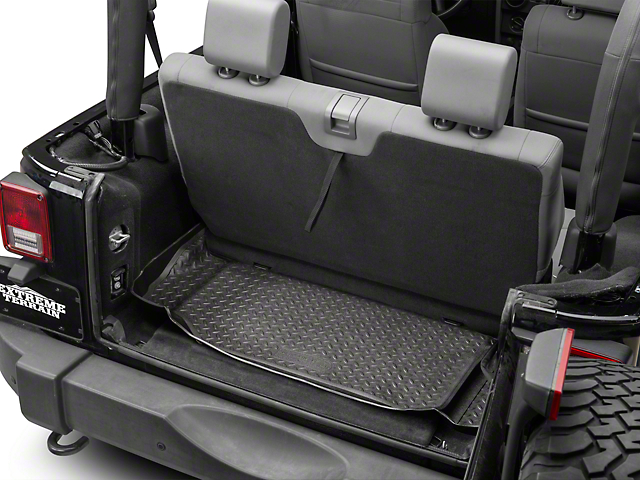 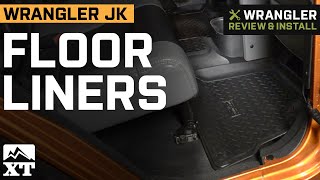 Construction. Husky's rear cargo liner for the JK Wrangler features tough rubberized material construction that is long-lasting and can resist many chemicals and solvents as well as temperature extremes. The 2.5 inch raised lip around the outer edge is enough to contain all but the biggest spills while the diamond plate textured surface provides traction if you climb in, and it helps keep cargo from shifting about while driving.

Specs. This cargo liner is manufactured out of very tough rubberized material, patented by Husky Liners. The liner is made in the United States and is provided with a limited lifetime warranty that continues as long as the original purchaser still owns the Wrangler. The back includes nibs to prevent sliding while the upper surface features a diamond plate texture pattern and 2.5 inch side walls.

Application. Installation of this cargo liner is as simple as placing it in the cargo area of your Jeep.. This liner fits 2007 - 2010 2-door Wrangler JKs.