Find Steering Components for your Wrangler 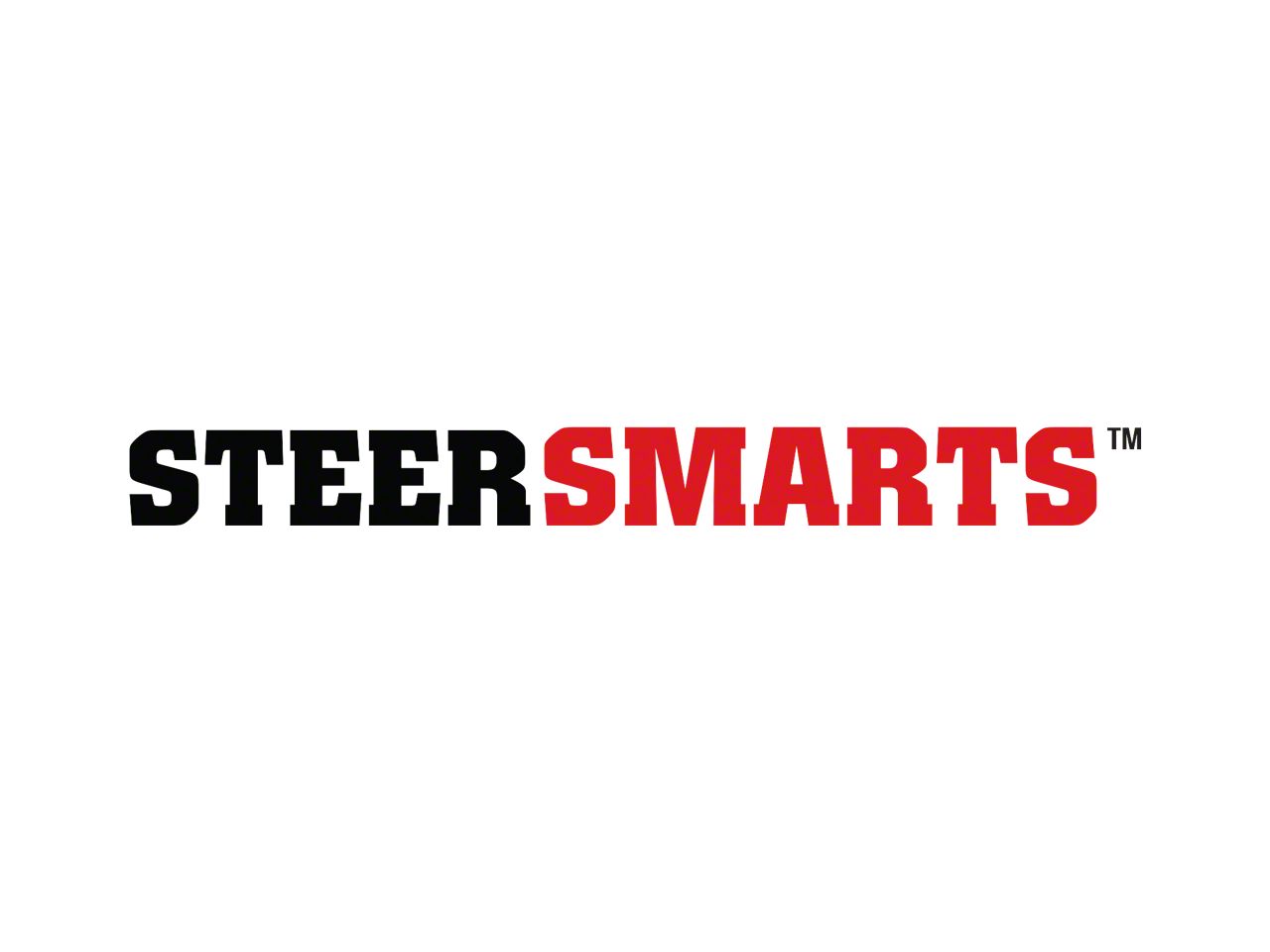 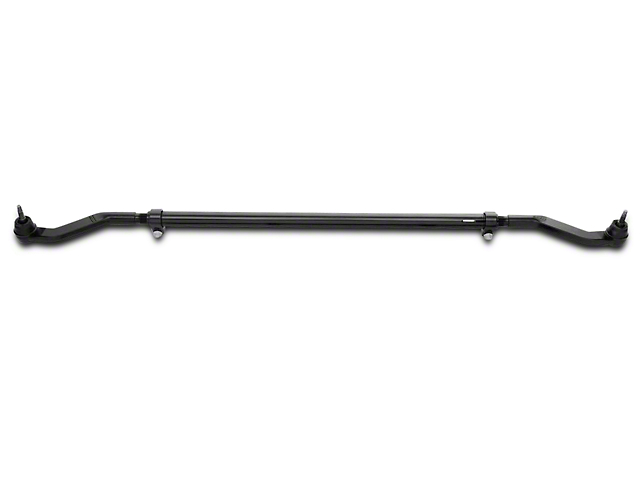 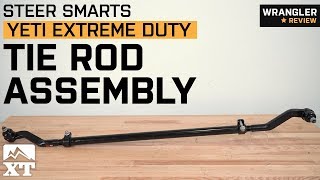 Rock-Ready Tie Rods. Steer Smarts YETI Extreme Duty Tie Rod Assembly is for the serious off-roader. The YETI Extreme Duty Tie Rod was engineered to ensure adequate clearance from all other chassis components, so there is no issues with rubbing. You won't need to worry about the assembly holding up under harsh conditions, because it has been powder coated with epoxy and e-coated finish making it durable and resistant to corrosion.

Big Ball Joints. The included 30mm ball joints are the biggest and the strongest available. No Jeep Wrangler steering linkage has ever been assembled with better ball joints. These ball joints are made out of cold-headed medium carbon alloy and they've been induction heat treated, so they resist fatigue, manage impact, and resist signs of wear—perfect for extreme duty applications. Plus, these greasable ball joints are more reliable than others because of the superior seals that minimize leakage.

Reverse Pin Technology. Steer Smarts Reverse Pin Technology prevents the linkage from flopping or rocking when you're riding in extreme off-road situations. Built right inside the socket, it's a superior design than the weaker add-on supports that some competitors use.

Rod Ends. The rod ends are carefully forged from medium carbon steel and are then heat treated for even greater resistance to buckling, impact, and fatigue. For even greater strength than OE threads, the rod ends at both the adjuster and draglink feature large 1-1/4" rolled threads.

Adjuster. For outstanding impact resistance, the adjuster is made from 1/4" thick wall 4130 DOM steel tubing. The Tie Rod Assembly won't loosen the way large jam nut designs do, because it has been slotted with clamps at both ends.