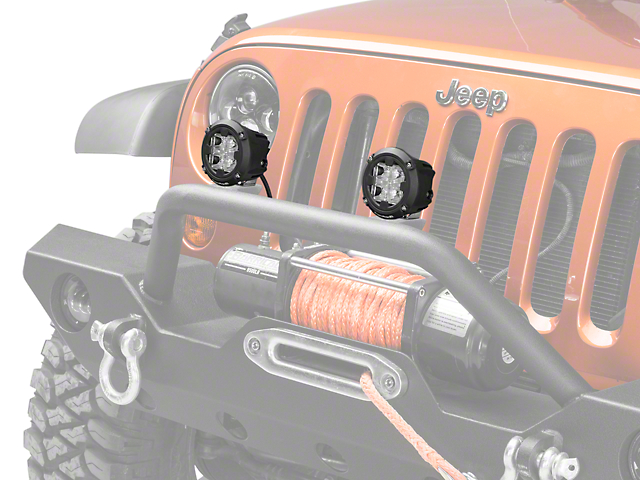 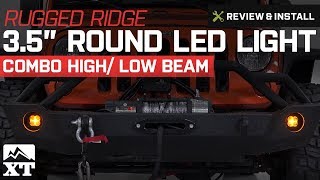 FREE Shipping
In Stock
Sorry, please enter a valid US or CA postal code
We're sorry, zip can't be updated at this time.
Choose options to add to cart.
Add to Cart
Close X
Enter Your Email to Save Products.
In Stock
View Open Box Items
Save for later
Create a list
Add to New List

Efficient and Stylish. This 3.5 inch round LED light from Rugged Ridge offers a combination of a white high beam and an amber low beam. The pioneering light provides strong nighttime illumination. It is an efficient and stylish running lamp. This light ensures that your vehicle will be seen without blinding oncoming drivers.

Durable Construction. The light is very durable as the housing is made from heavy-duty black thermoplastic. It has a high-quality Fresnel Optic lens. The waterproof rating is IP-67.

Simple Installation. You will love the basic installation process. You'll receive a 5-year limited warranty. The dimensions are 5" L x 4" W x 4" H. The light offers a lifespan of 30,000 Hours.

Application. The Rugged Ridge 3.5 in. Round LED Light with a Combo High/Low Beam is available for all 1987-2020 Jeep Wrangler YJ, TJ, JK and JL models.

5.0 out of 5 overall rating from 1 customers 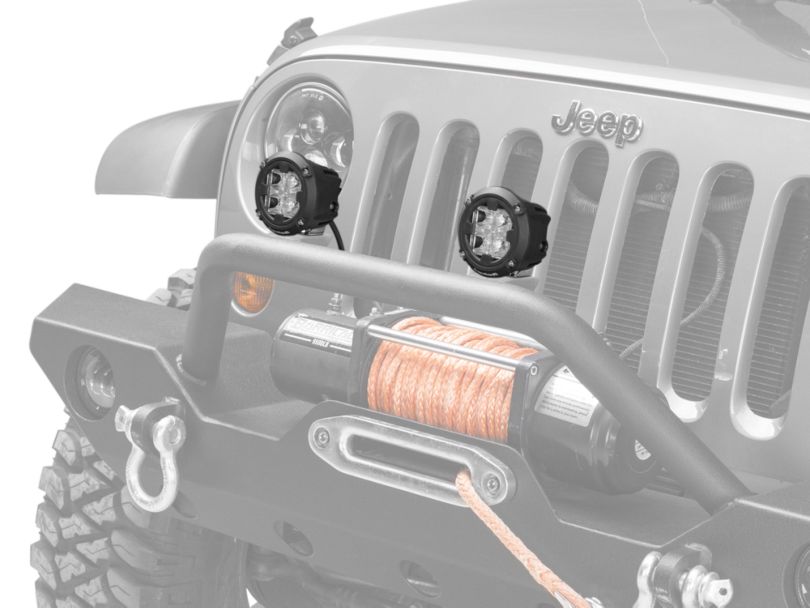