Find Headlights for your Tacoma 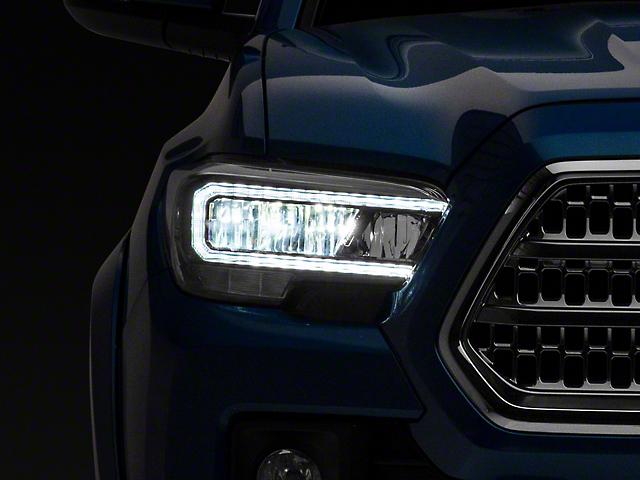 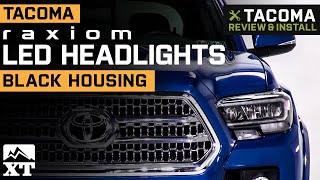 Modern Styling. An excellent way to add an updated modern appearance to your Toyota Tacoma is with a pair of Raxiom LED DRL Headlights. With an impressive DRL Light Bar design, these Raxiom Headlights will give your Tacoma a whole new look, all while improving your nighttime visibility.

Quality Construction. Manufactured from OEM grade materials, these Headlights are assembled to precise standards for long-lasting quality. These Headlights feature durable, black ABS plastic housings with crystal clear polycarbonate lenses and modern LED lighting. Each housing is weather-sealed to prevent dirt and moisture from harming the state of the art electronics found inside.

DOT/SAE Compliant. These Headlights will not only bring a fresh new look to your Tacoma, but they also meet or exceed the strict guidelines set forth by the U.S. Department of Transportation (DOT) and the Society of Automotive Engineers (SAE), making them legal for street use.

Straight Forward Installation. These Headlights were designed to be a direct plug and play replacement for your Tacoma's original factory housings. Be sure to have your headlights properly aligned before driving at night.

Reviews of Raxiom Lights products have an average rating of 4.3 out of 5