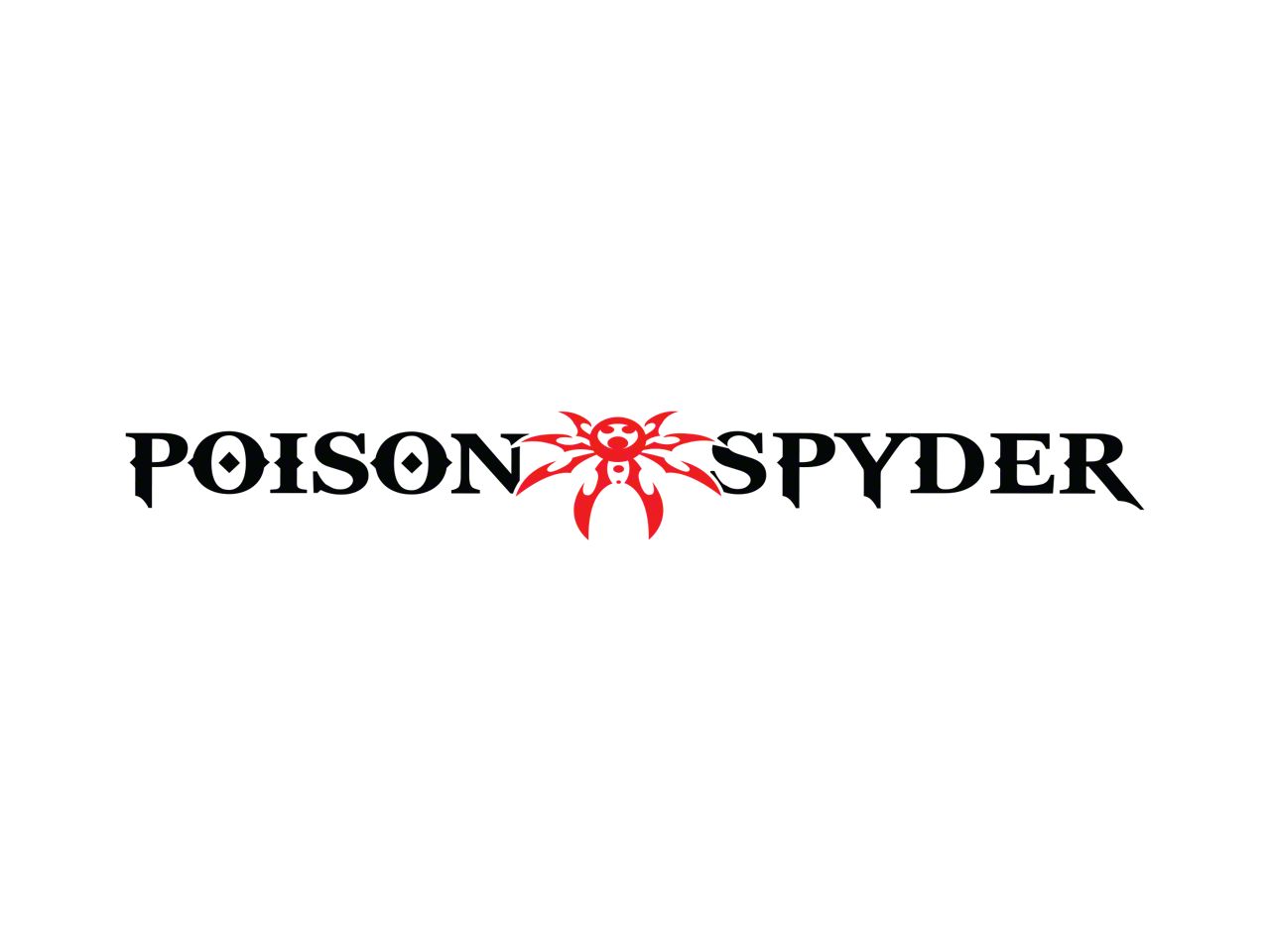 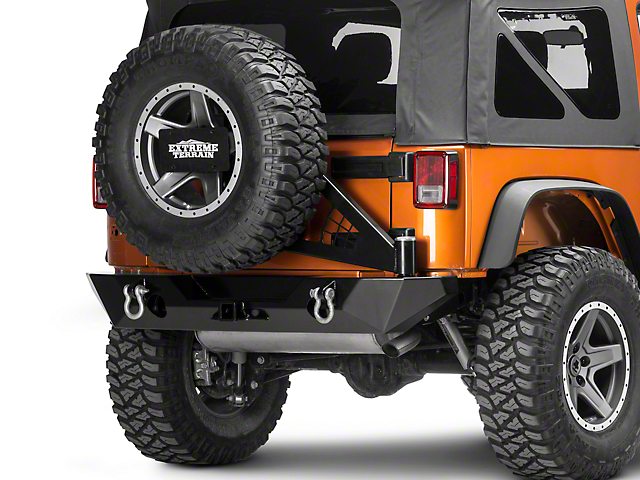 Customer Photo (1) Customer Reviews (2) Ask the first Question
Single-Action Tire Carrier. The Poison Spyder RockBrawler II Rear Bumper for 2007-2018 JK Wranglers is designed as a direct upgrade, adding better protection and more utility to the rear of your Jeep. Providing optimal dismount geometry and cab corner protection, the RockBrawler II is ideal for owners looking to take their Jeep rock crawling. A unique, arachnid-styled, built-in spare tire carrier can accommodate up to a 39" tire, is two-way adjustable and the single-action design of it makes opening and closing the tailgate effortless, even with one hand. Mounted with heavy duty hinges and tethered to the tailgate, this carrier operates rattle-free and won't sag over time. A standard size 2" hitch receiver is integrated into the bottom of the bumper and is capable of towing up to 3,500 lbs. Two D-ring tabs are located at each end of the bumper, and in conjunction with the receiver hitch, offer plenty of choice for hookup and recovery points.

Some Drilling Required. Mounting the Poison Spyder RockBrawler II Rear Bumper onto your JK Wrangler can be done at home without any specialty tools. If you re-use all the factory mounting points plus two additional mounting points (which need to be drilled), installing the BHF II will take approximately 2 hours using basic hand tools. Given the size of the bumper, an extra set of hands will really smooth the process.


What's in the Box
Installation Info

4.5 out of 5 overall rating from 2 customers 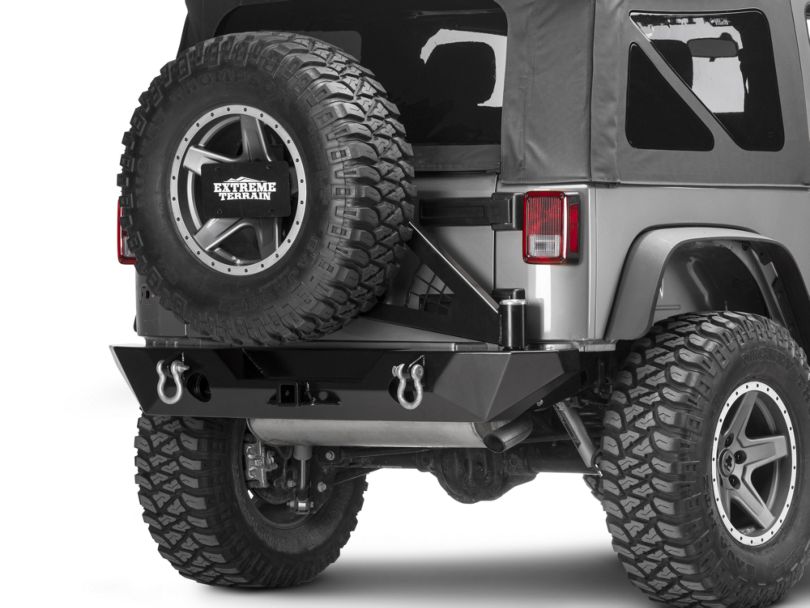 Now that I've had this installed for a week or so, I can say it is really sturdy. The hinge works really well and there are no rattles at all.
more
Walter

Now that I've had this installed for a week or so, I can say it is really sturdy. The hinge works really well and there are no rattles at all.
more