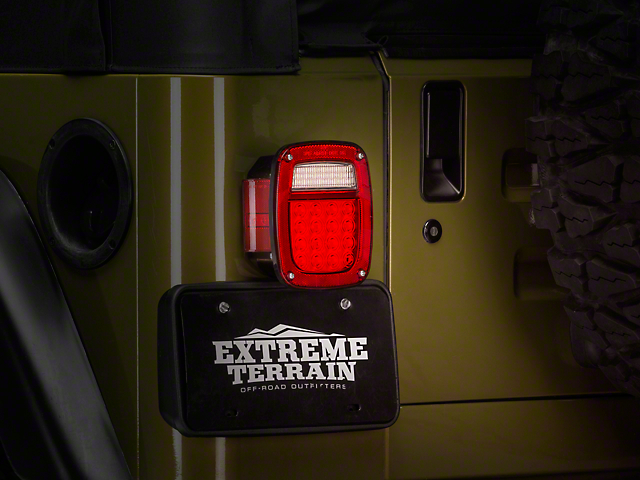 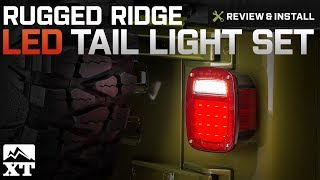 Light Construction. Black polycarbonate is used to create the shatterproof housing. The LEDs shine bright red and white which are also DOT, SAE and federally approved and compliant. There are 44 LEDs in total, 16 large LEDs create the brake, parking, and turn signal light, while 4 LEDs are dedicated for the license plate light, and 22 more lights are included to create the very bright reverse lights.

Additional Information. The assembly is sold as one unit and includes waterproof connections.

Reviews of Rugged Ridge Lights products have an average rating of 4.6 out of 5

The site was very easy to navigate. Great touch that all the pics looked like my jeep make and color. Was helpful in visualizing what it would like.