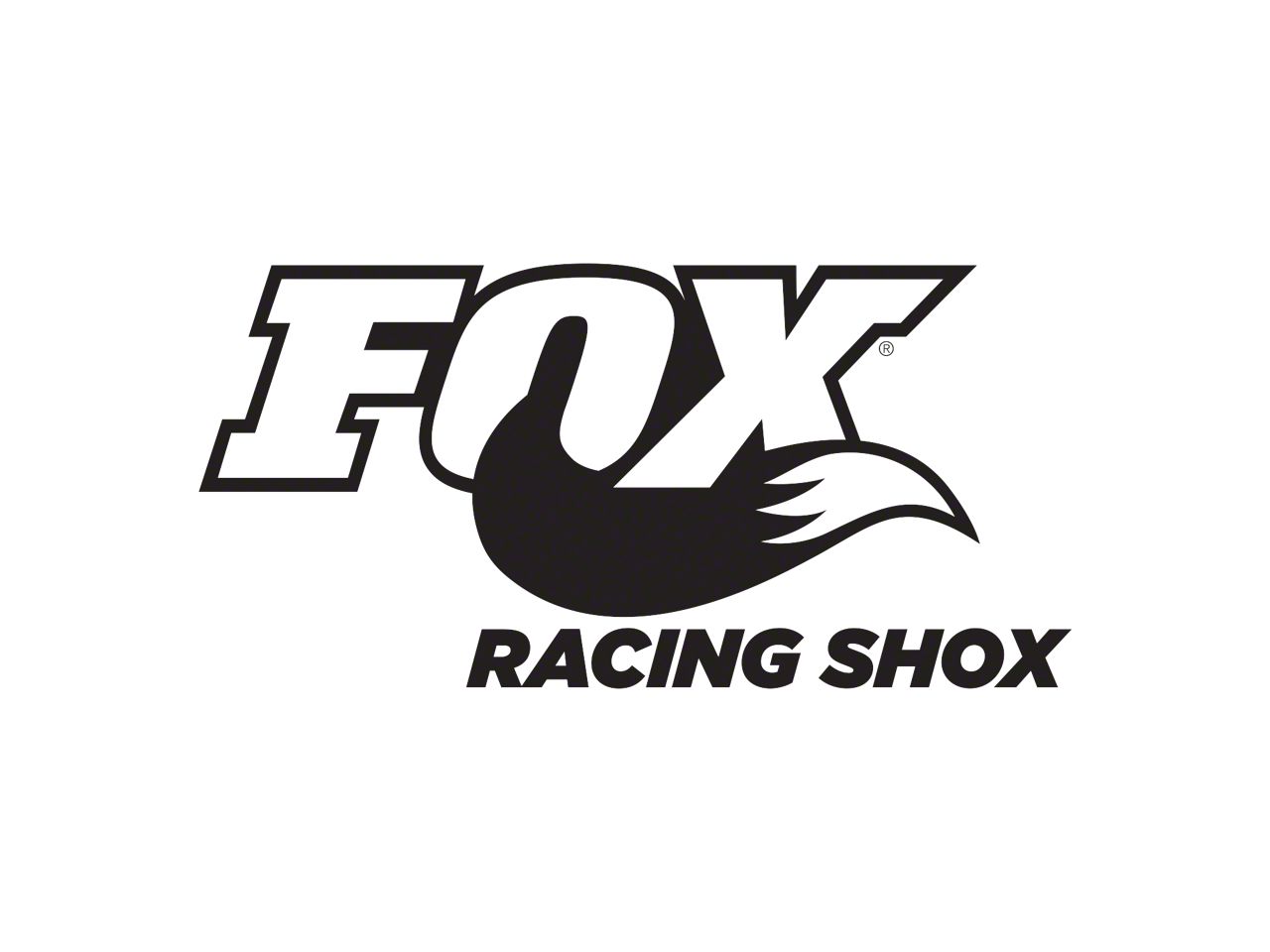 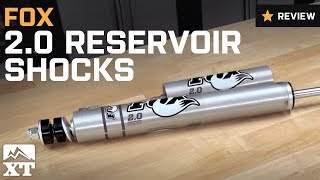 Superior Ride Quality. Invest in your Jeep's performance with the FOX 2.0 Performance Series Reservoir Front Shock for 4-6 in. Lift. This Performance Series shock features race developed high flow pistons and an external oil reservoir to provide optimum performance both on and off road. Nitrogen charged for more control and paired with JM92 Advanced Suspension Fluid, this rear shock will maintain superior performance in a range of temperatures and conditions to suit your Jeep's needs.

100% Bolt On. This FOX shock is a direct replacement for stock and most aftermarket lift kit shocks. It doesn't require any upgrades or modifications to your Wrangler for a quick and painless installation. A bracket is included to mount the reservoir to the shock providing a compact design for a predictable installation.

Application. The FOX 2.0 Performance Series Reservoir Front Shock is designed for use on 2007-2018 Jeep Wrangler JK and JK Unlimited models equipped with 4 to 6 inches of suspension lift. Sold individually, front shock only.

New to Jeeps - Do these shock require any regular maintenance? Thanks 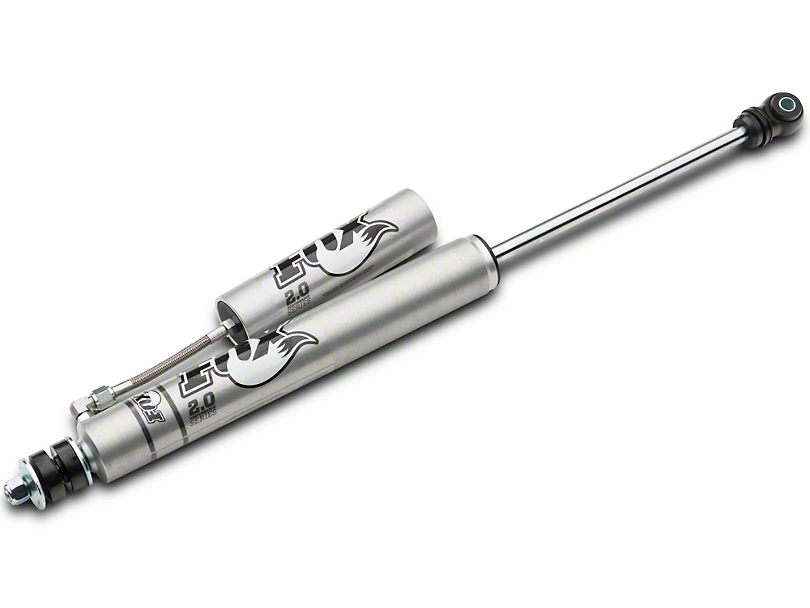