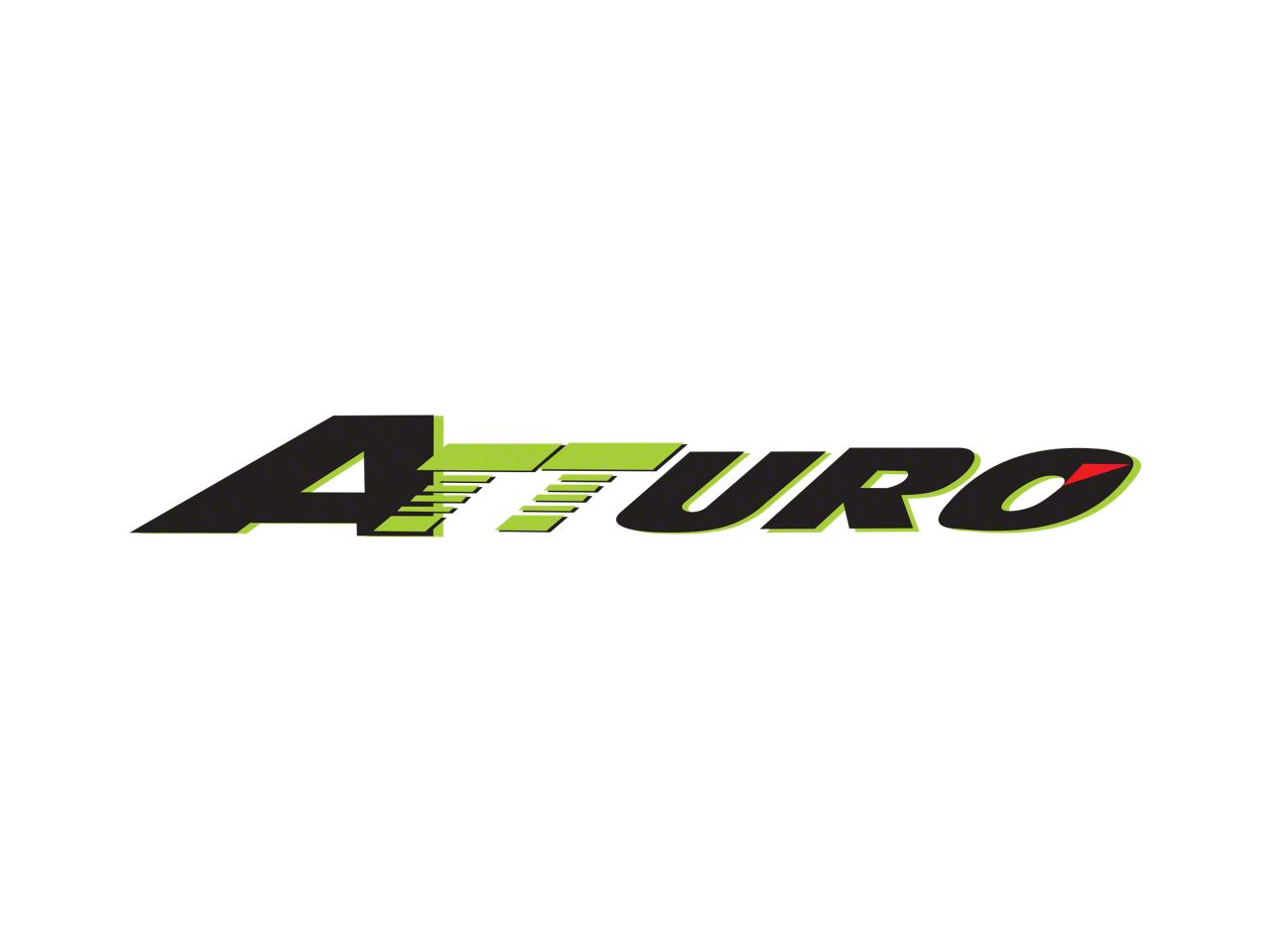 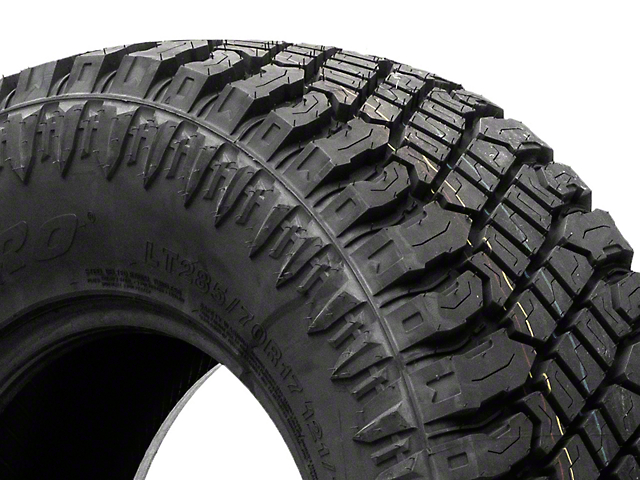 Versatile Trail Blade Tire. Atturo’s Trail Blade X/T Multi-Terrain Tire is crafted to give your vehicle that aggressive off-road look and performance, while maintaining its graceful daily drive. It also comes with a resilient rim guard to help protect your vehicle’s rims against curb damage and increase their service life.

Features Impressive Treads, Channels, and Shoulder Blocks. The smaller center tread blocks create extra channels, enhancing the tire’s wet and snow traction. The blocks are also linked, which increases the tire’s stability when driven on the highway. In addition, the angled shoulders give the truck smoother handling, so you can control your vehicle more efficiently even when it’s on the rough trails.

Crafted to Take on Tough Road Conditions. This Trail Blade X/T Multi-Terrain Tire is constructed out of a premium-quality compound. As a result, the tire can be used off-road, as well as on the highway.

Features Alternating Horizontal and Vertical Sipes. This multi-terrain tire is designed with alternating horizontal and vertical sipes. These sipes not only leave a gorgeous trail on the dirt road, but they also help control the tire’s noise and improve its snow traction.

Comes With 2 Warranties. Each Trail Blade X/T Multi-Terrain Tire purchased is backed by a 3-year manufacturer’s defect warranty and a 45,000-mile warranty. Check out Atturo’s website if you’re interested in learning more about the warranty’s terms and conditions, as well as its exclusions.

Application. The Atturo Trail Blade X/T Multi-Terrain Tire in 32-Inch to 35-Inch Diameters is designed with a universal fitment.

5 out of 5 overall rating from 3 customers
Reset 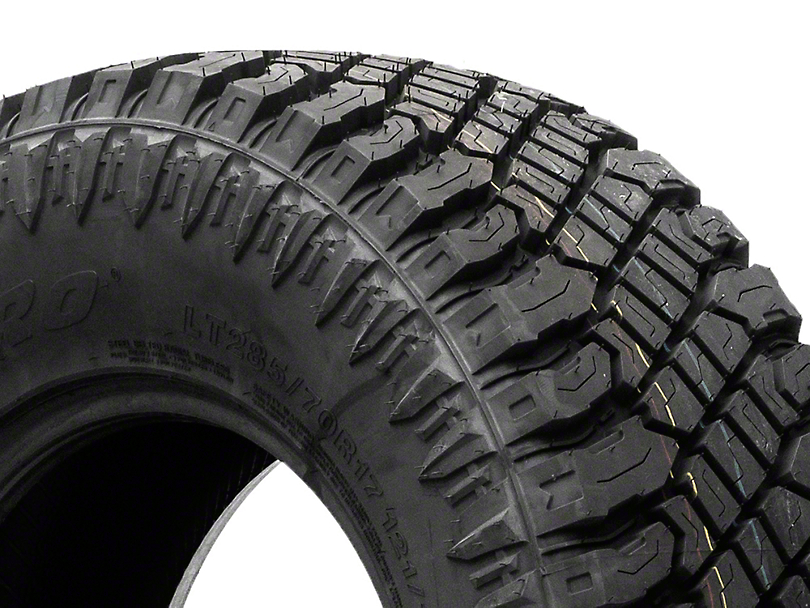