Find Ball Joints for your Wrangler 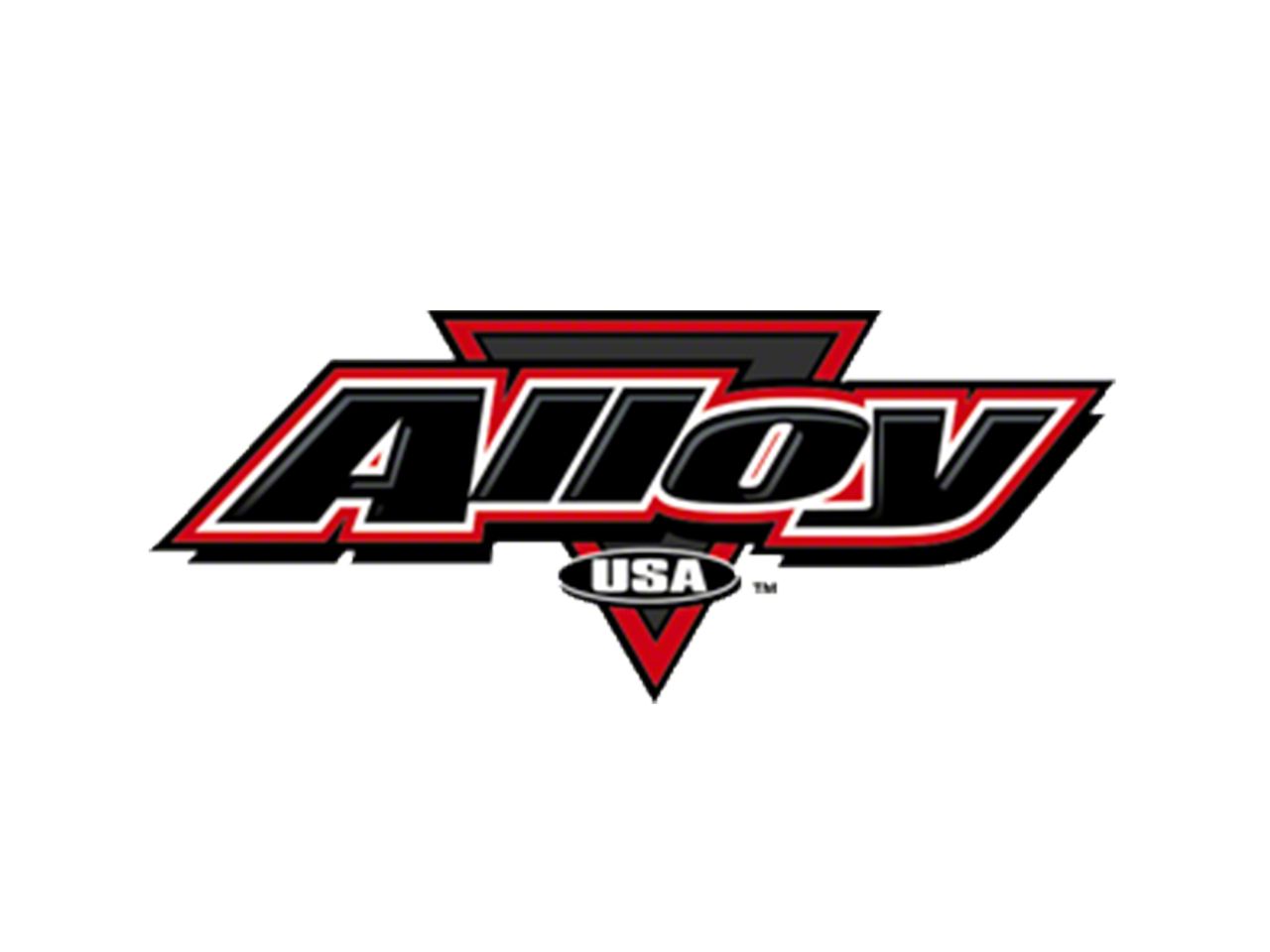 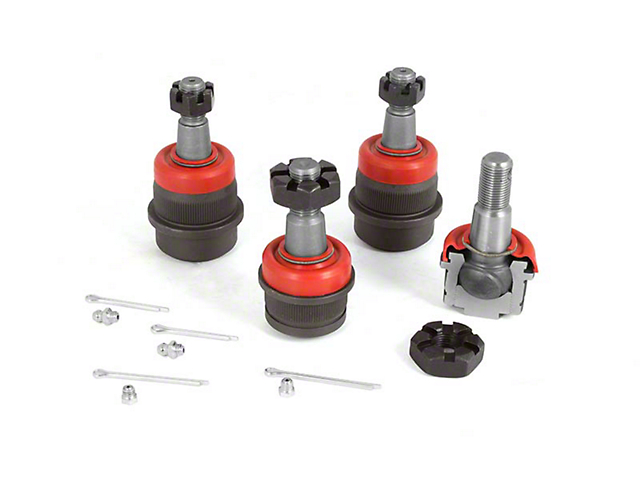 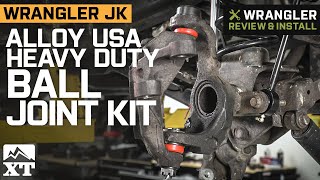 Specs. The Alloy USA heavy duty ball joint kit is designed to eliminate wheel vibration while extending the service life of your ball joints in extreme, off-road applications. These greasable joints feature an oil quenched and tempered chromoly ball stud with spiral grooves to ensure even lubrication during hard use. The carburized alloy housing can withstand extreme use and vibration while the polyurethane dust boots won't get cracked or torn out on the trail. If you want tough, serviceable ball joints, Alloy USA has them.

Reviews of Alloy USA Suspension products have an average rating of 4.3 out of 5