Item J127208
Close X
Enter Your Email to Save Products.
Saved to My List 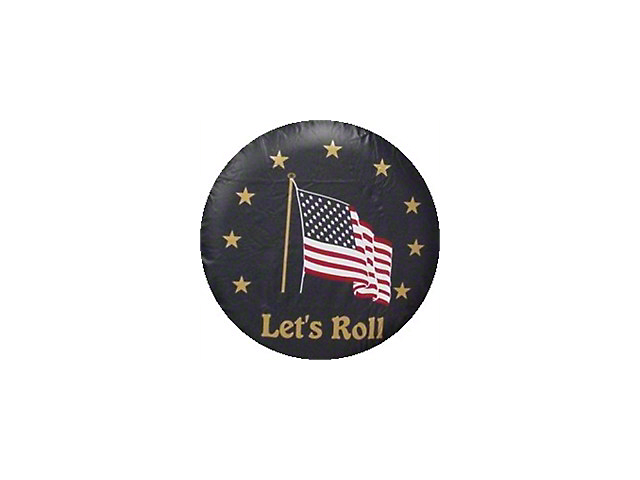 This American Flag "Let's Roll" tire cover in black vinyl is licensed by the Todd M. Beamer Foundation. Heroic acts were performed by many citizens on September 11, 2001, but perhaps none more so than the actions of passengers of United Flight 93. This group bravely fought the terrorists who had hijacked their flight, and, at the cost of their own lives, saved the lives of many others.Now you can honor the memory of those American heroes by proudly displaying the immortal final words of Todd Beamer, "Let's roll!" Our cover is licensed by the Todd M. Beamer Foundation, an organization founded shortly after Todd's heroic death to assist children experiencing family trauma.

Protect your spare tire, as you never know when you will need it. Order the correct size and this tire cover is a perfect fit. No bags, no sags, no giant wrinkles - just a smooth, high quality, durable vinyl protective cover for your spare! Machine printed with 5-year outdoor ink on heavy weight vinyl, constructed with whelting cord sewed around the face and a 10" or 12" side band with strong shock chord to hold on your tire cover.

Sizing Information: NOTE: Design is printed in a single size. On the smaller covers, the design spreads across the entire cover, as shown. On larger tire covers, there is more black space around the edge of the design. 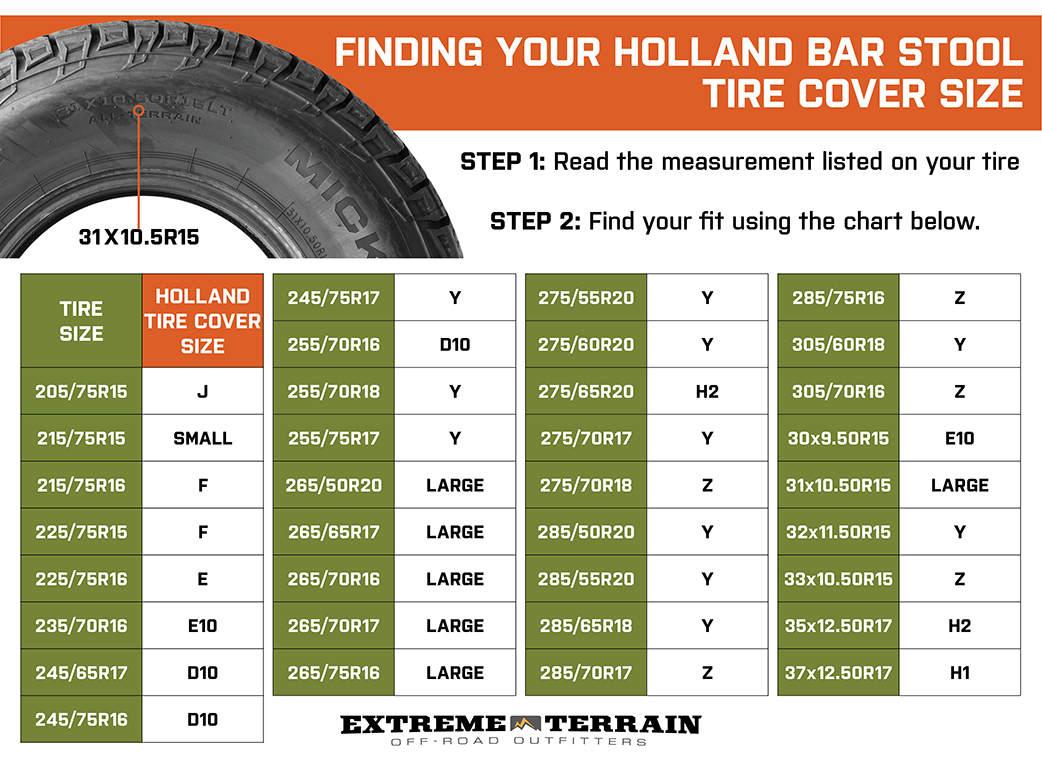