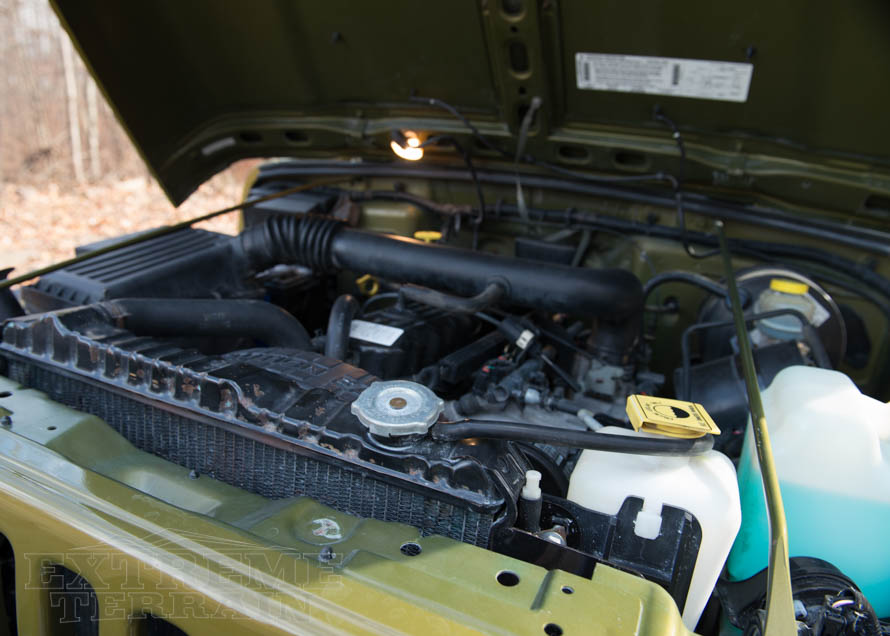 Oils and fluids are critical components used to lubricate and cool various mechanical parts of your Jeep. Over time and use, the composition of these oils and fluids breakdown. This in turn requires proper monitoring and maintenance, often at different intervals and overall use. This information guide will help explain the use of various oils and fluids used on most YJ, TJ, and JK Wranglers.

Proper maintenance is a vital component in keeping your Wrangler on the road and ready for any challenge you may encounter during an off-road adventure. Keep your jeep up to date with proper oils & fluid changes for a happy and healthy rock crawler.

Which Engine Oil Should I Use on My Jeep and How Much?

The type of engine oil your Jeep needs is largely dependent on the engine and your driving conditions, but it also depends on the climate your Jeep is in.

What do the numbers mean? The first number in an engine oil’s classification includes the letter “W” which stands for Winter. This number is important for climates that are very cold, the lower the number the better it will perform in colder weather. The second number refers to the oil's viscosity within 100-degrees Celsius. The lower this number, the thinner the oil will be. Typically, you would use a thinner oil if you live in tolerable weather climates, allowing the engine to warm the oil and reach peak performance at a faster rate. If you live in extreme clients, the viscosity is important to keep in mind when considering optimal performance temperatures.

Conventional or synthetic? The ongoing debate of conventional versus synthetic oil has always been unclear. Each type of oil has its benefits, but in large part the decision is largely based on your Jeep’s mileage and average driving conditions. Typically, high-mileage Jeeps that do an excessive amount of highway travel benefit more from synthetic engine oil. Jeeps with low mileage that typically see more trail use, that cause for frequent fluid changes, benefit more from conventional oil.

What Does Differential Fluid Do? 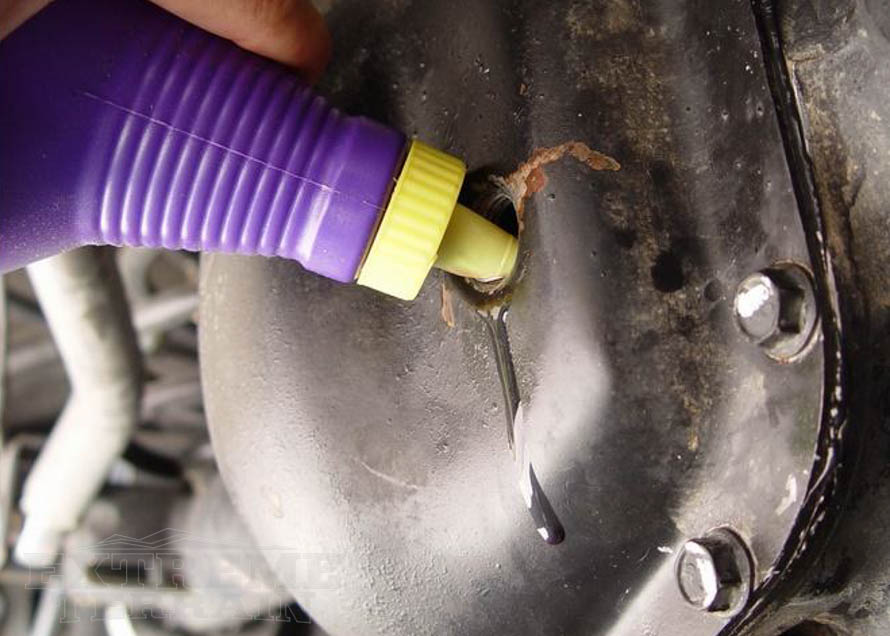 Coolant is cooled through the Jeep’s radiator and circulates through the engine to cool and maintain the engine while driving. The coolant’s composition breaks down over time and requires monitoring and maintenance. Below are the quantities and types of coolant used in Wranglers.

When Should I Change My Brake Fluid?

What Oil Does My Transfer Case Need?

The Wranglers transfer case is an important part when engaging and working with the Jeep’s four-wheel-drive system. The complex grouping of gears requiring lubrication, which in turn also requires maintenance. Below are the breakdowns of fluids used for each transfer case.

As mentioned throughout this guide, all of your Wrangler’s fluids serve a specific function and all require monitoring and maintenance. Jeep’s service recommendations are good guidelines, but it’s important to monitor levels and replace the fluids according to your conditions and driving patterns. In addition, heavy trail use and deep-water crossings will have an impact on the quality and longevity of the fluids. Maintaining a good record and awareness of your Wrangler’s fluids will help ensure years of reliability. 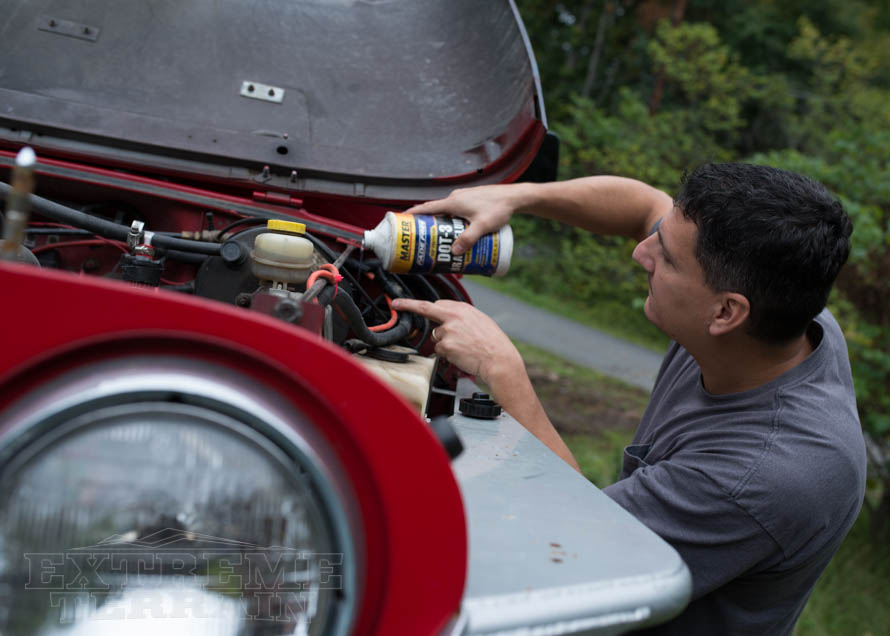