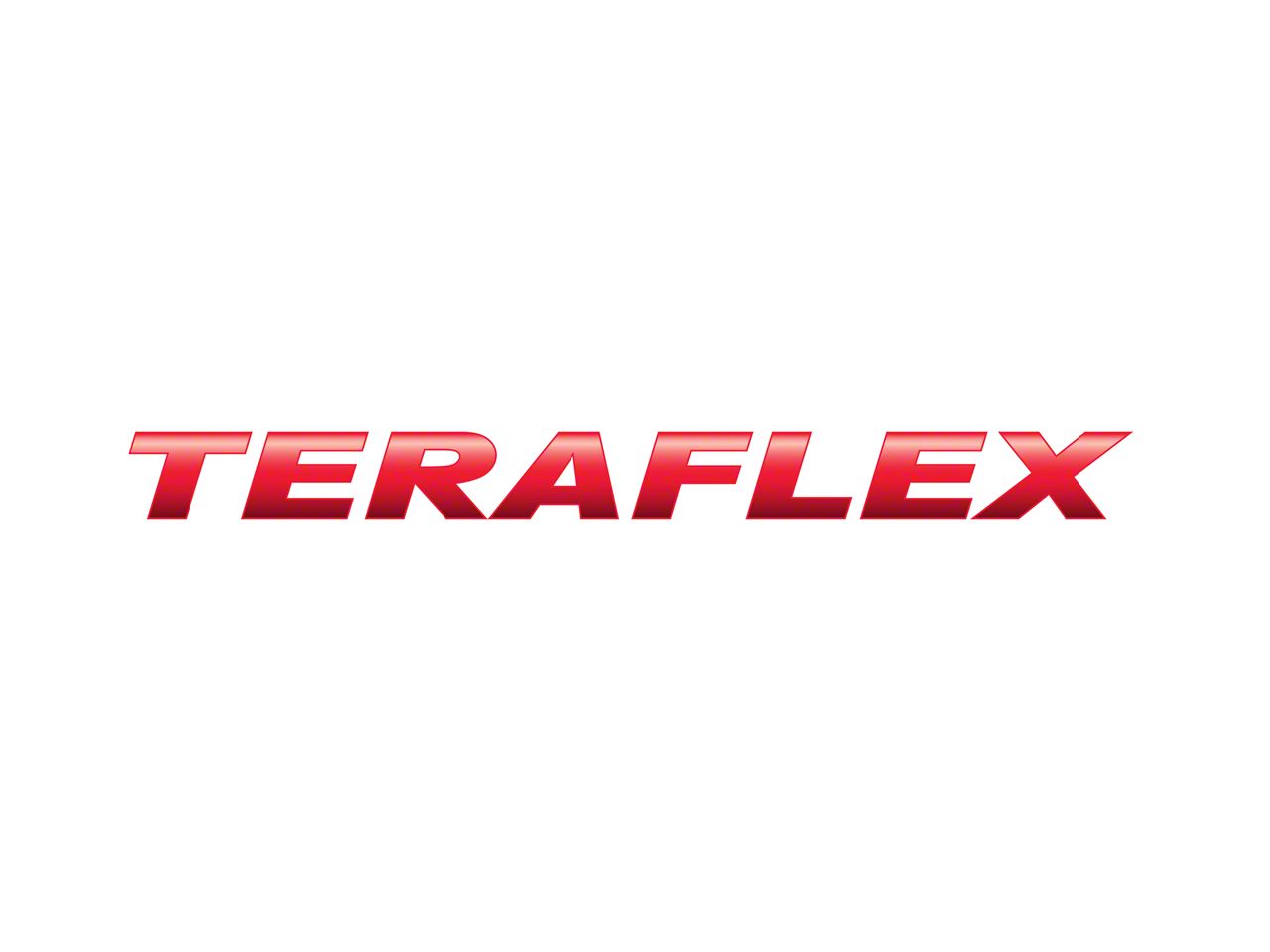 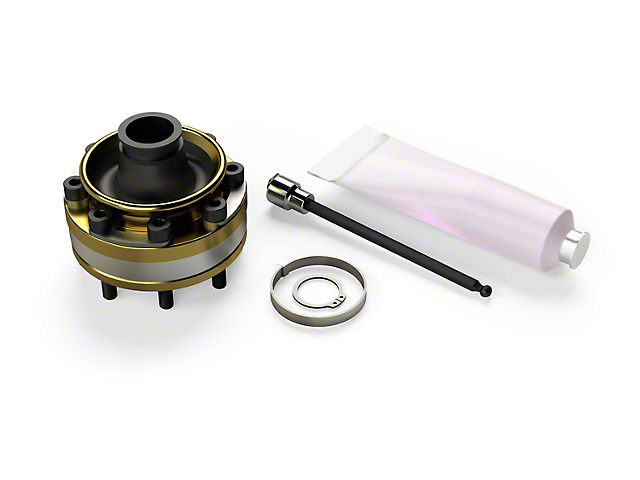 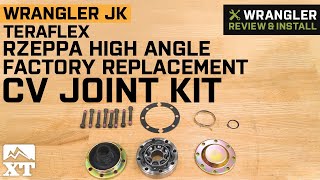 Specially Designed Factory Replacement. The Rzeppa CV Joints can be pricey to replace when worn or damaged, often requiring an aftermarket U-joint and driveline upgrade. Fortunately, the Teraflex Rzeppa High-Angle Factory Replacement CV Joint Kit lets you replace the joint, hassle-free. Furthermore, this joint is high-angle-capable, minimizing damage to the boot that’s common to vehicles lifted 3 or more inches, like your Wrangler JK might be.

Direct Fit Replacement. Installing the Rzeppa High-Angle Factory Replacement CV Joint Kit is straightforward as it’s made for a precise fit. Note that liberal packing of grease to the CV Joint is required for proper installation.

Backed by Limited Lifetime Warranty. The Rzeppa High-Angle Factory Replacement CV Joint Kit is warrantied to be free of defects in materials or workmanship. This warranty is valid for as long as the original purchaser owns the vehicle on which it was installed. Exclusions will apply.

Reviews of Teraflex Drivetrain products have an average rating of 4.8 out of 5 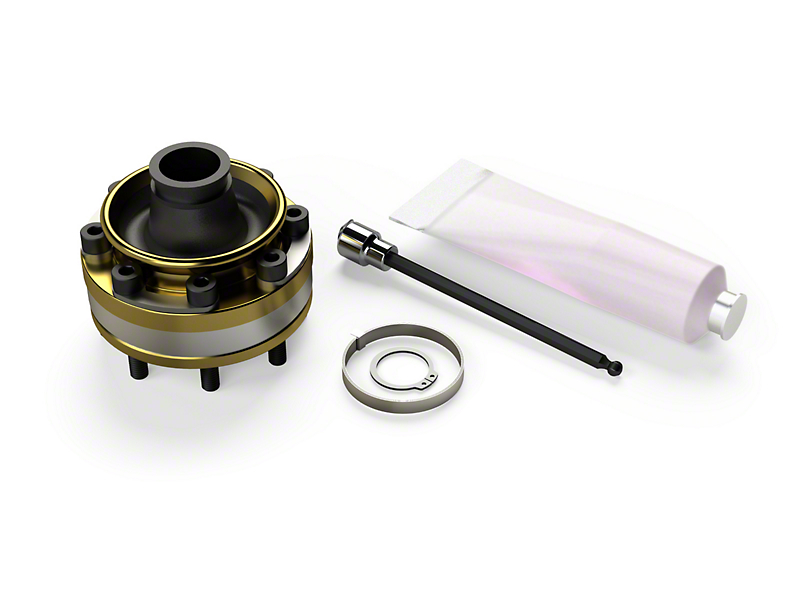