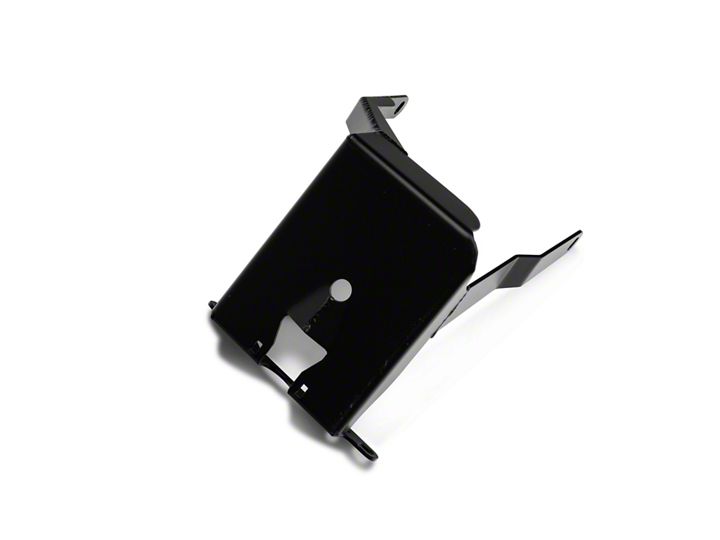 1. The front upper arms on the engine skid bolt into existing holes on the engine block. Hold the skid up in place to identify the holes and then clean the rust and mud out of the holes. Most TJs will be 3/8-16 threads on both The M12-1.25 bolt is used on the driver side of the block on some 4.0L engines 1991-1999. Newer engines use the 3/8-16 x 1 bolts on both sides of the block. Note: The Rear bell housing bracket is not always used. Some of the photos in this installation guide show the optional mount for the HD transmission skid, sold separately. Revised 29 July 2009 sides but some engine blocks from 1991-1999 will have a metric thread M12-1.25 on the driver side of the block. If your engine has a knock sensor in the 12 mm bolt hole, remove the sensor and reinstall it through the arm on the HD skid plate. Be careful to select the correct bolt for your Jeep. If the bolt bottoms out before it is tight on the skid arm bracket, put an additional flat washer under the head of the bolt. Note: The automatic transmission cooler lines will have to be temporarily moved to allow access to the engine block bolt on the left side. Just remove the clip or bolt from the hanger and then put them back in place once the engine skid is installed.

2. Install both engine side bolts first leaving them loose until the bell housing bolts are installed, then move the back of the skid up near the bell housing. Using the bolt holes on the skid, remove the corresponding factory bolts and move the skid up into place. Note: Manual transmission models may have a small bolt in the bottom center of the bell housing holding on the inspection cover. Remove this bolt.

3. On Jeeps built prior to 2003, you will either have two 5/16 bolts or two 12 mm bolts and nuts that will be replaced with new hardware from the hardware bag included with the HD skid. Choose the correct size flat washer and put one or two flat washers between the bracket on the back of the engine skid and the bell housing inspection plate. Do not remove the inspection plate. The washers will keep the new engine skid from bending the inspection plate against the flywheels. Put in the 5/16-18 x 1-1/4 bolts for automatic transmissions or the M12-1.75 x 55 mm bolt with the original nut for manual transmissions.

5. Lift the skid plate up into place and bolt it to the bell housing bracket using the 3/8-16 x 1 1/4 bolts with flat washers, split locks and nuts. Just finger tight at this time. 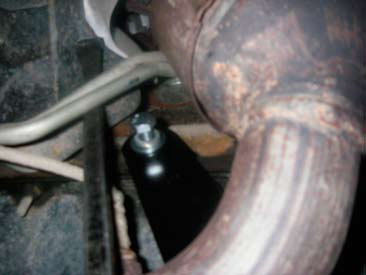 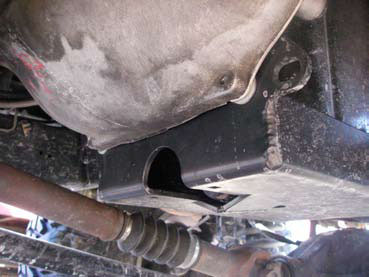 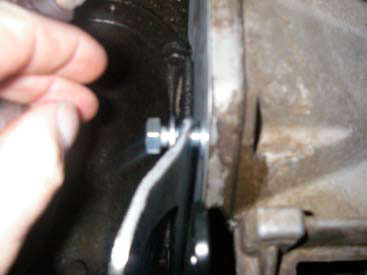 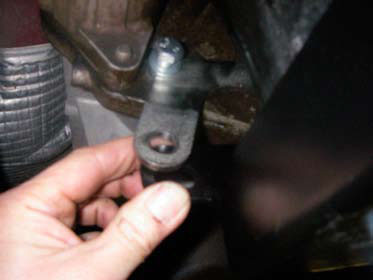 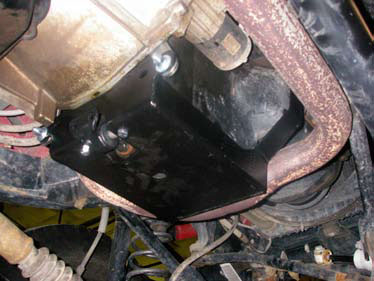 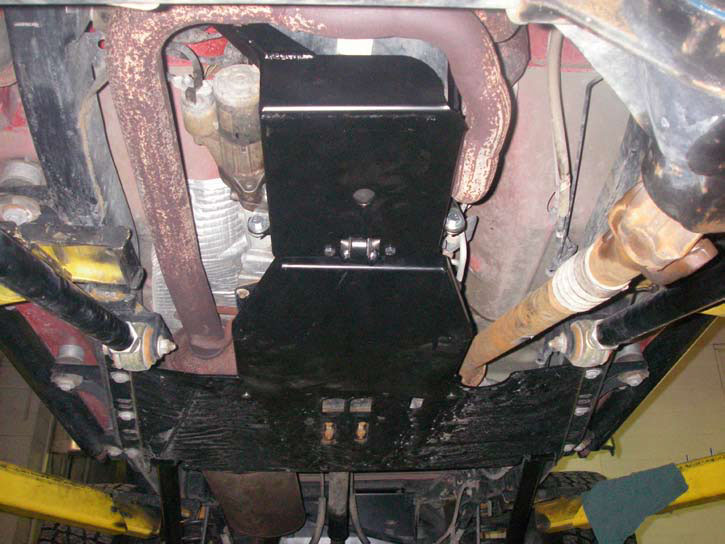 On a TJ Wrangler the engine oil skid along with the HD transmission skid and Belly Up skid plate provide protection to all vital components when operating in rocky terrain.

I have used Extreme Terrain for 5 items so far. Everything has went smoothly and all is advertised. I really like the available videos for many of the items, numerous photo's, great instructions and so forth. I would highly suggest giving them a try. Zero complaints.