Find Lift Kits for your Tundra 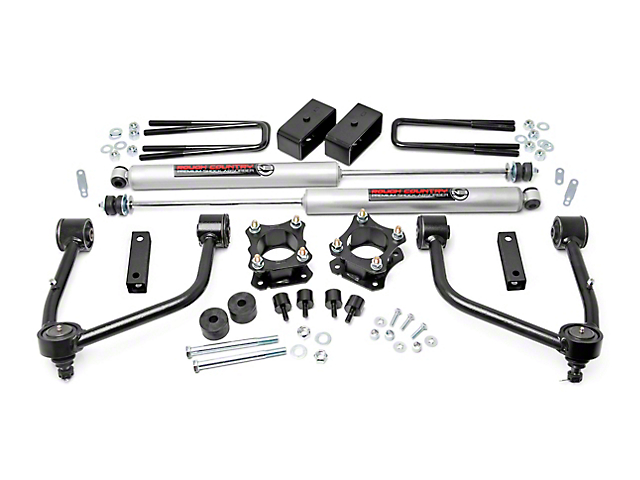 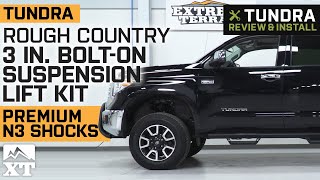 Lifted Stance. Give your 2007-2021 Toyota Tundra a commanding, off-road stance by upgrading to a Rough Country 3.50-Inch Bolt-On Suspension Lift Kit that includes Premium N3 Shocks. With 3.5 inches of lift, this kit can accommodate tires up to 34-inches in size mounted on 22-inch wheels allowing you to conquer any trail. This Rough Country Lift Kit features tubular upper control arms, as well as lift blocks and strut spacers. What’s more, the included Premium N3 Rear Shocks provide a highly comfortable ride, even across the roughest terrain.

Premium N3 Shocks. Rough Country’s Premium N3 Shocks are high-pressure, nitrogen-charged shock absorbers that are built with a chromed hardened piston rod and high-quality shock body. They also boast a 10-stage variable valving, which allows them to adjust accordingly to the terrain you’re on. As a result, they offer a more reliable road damping performance that’ll last you a good long time.

No Welding Required. Rough Country engineered their Lift Kit to be installed with no welding needed, making it a bolt-on kit. However, it should be noted that professional installation is recommended. With all the necessary hardware included, this Lift kit can be installed in about 4 hours time.

Lifetime Replacement Warranty. A lifetime replacement warranty is included with every purchase of this suspension lift kit with shock set. Please visit Rough Country’s website for more information on the warranty’s terms, conditions, and exclusions.

Will It Fit My Tundra 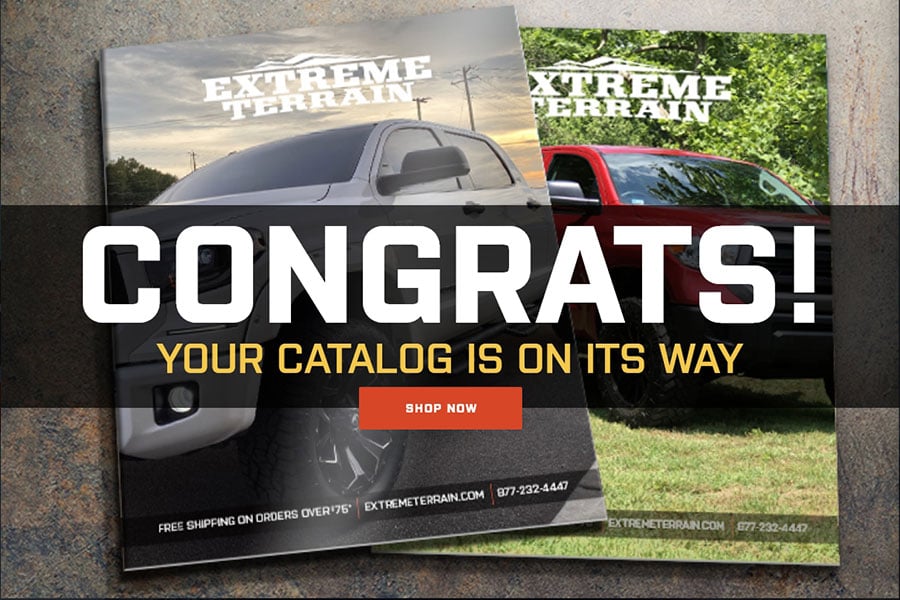