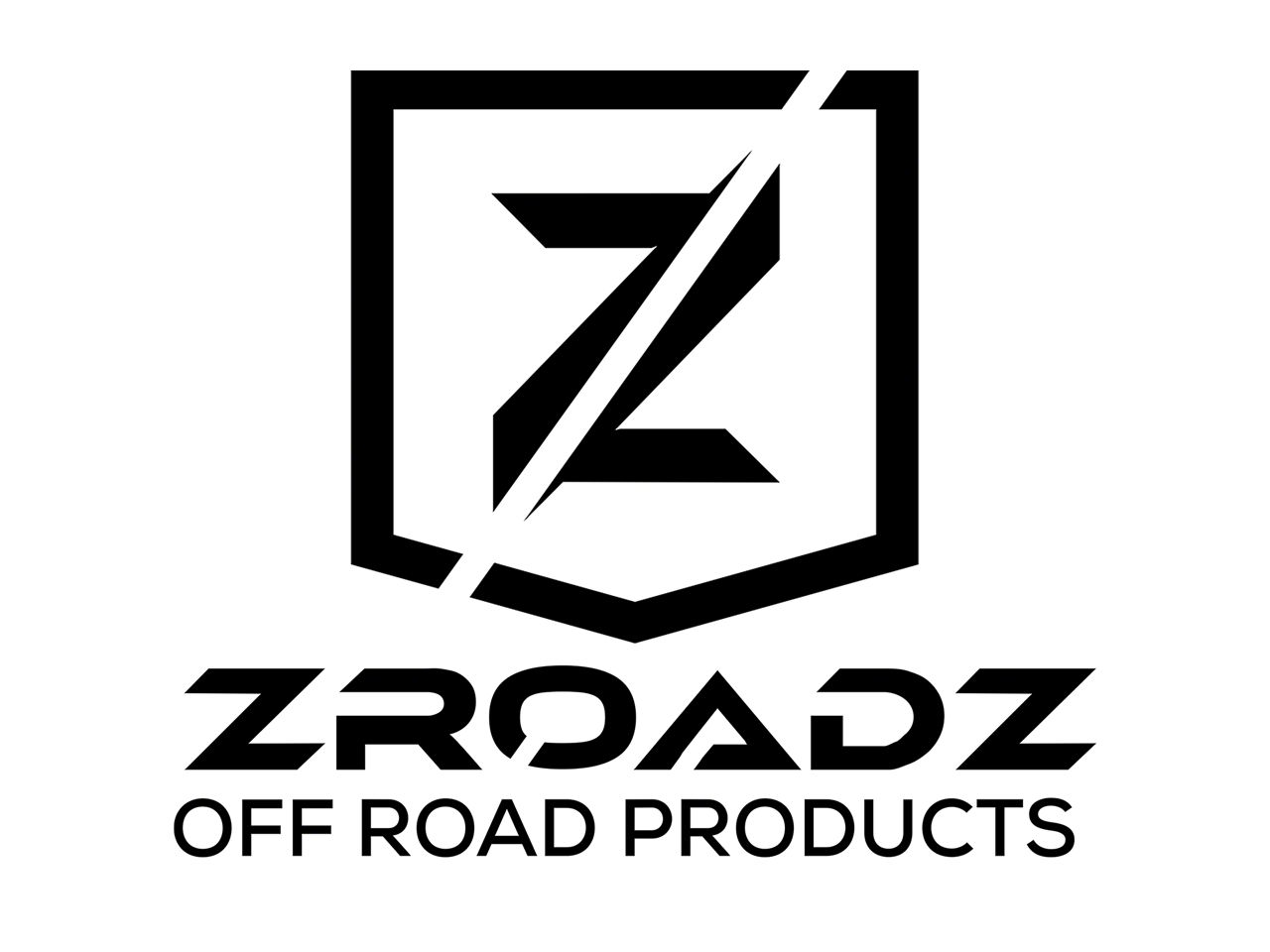 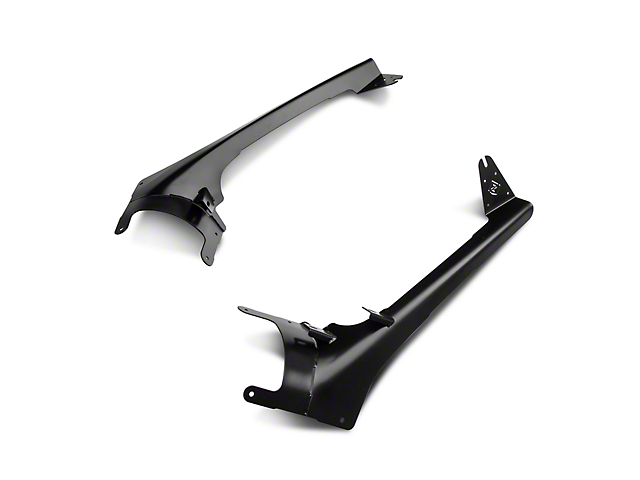 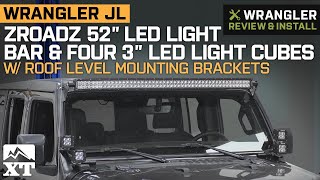 Powerful LED Lights. These ZRoadz Roof Level Mounting Brackets features 50-inch LED light bar and four 3-inch LED light cubes engineered to generate a light beam with an effective lumen of 24,000. These 300 Watt LEDs have an AMP draw of 25 and are designed to last for 50,000 hours. To minimize eye fatigue while driving, these LEDs produce a warm color temperature of 6000K.

Quick Installation. Designed to utilize your Jeep Wrangler’s existing mounting hardware and locations, installing these ZRoadz Roof Level Mounting Brackets and LEDs is pretty straightforward. You only need simple hand tools for installation and no drilling or cutting is necessary.

Reviews of ZRoadz Lights products have an average rating of 4.4 out of 5