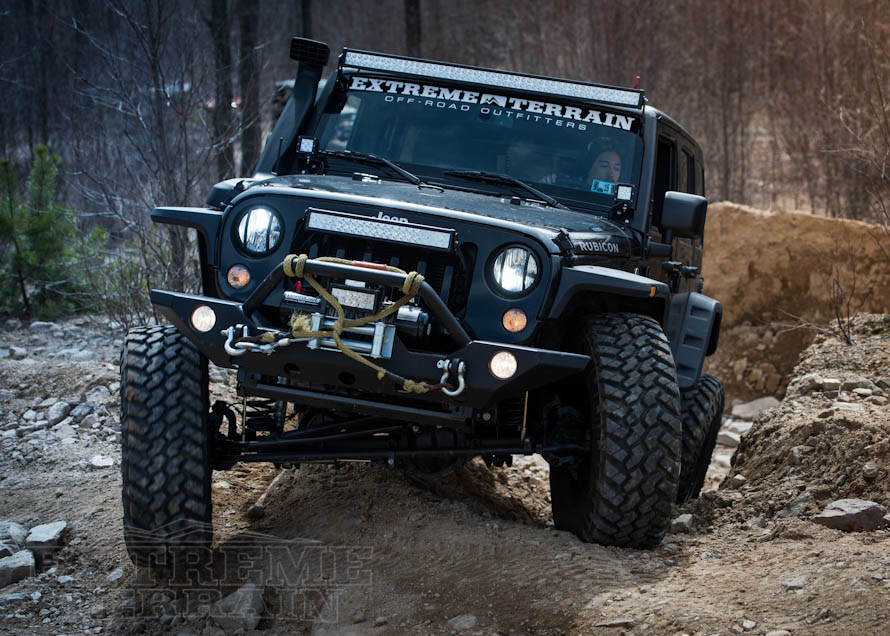 Skid plates are designed to protect your investment: your Wrangler. Off-roading should be a time for adventure and exploration, so outfitting your Jeep with these parts will ensure a safe and successful journey. This tech guide will explain the benefits of skid plates, the level of protection they offer, and the type of terrain they should be used in.

Skid plates are a necessity if you're looking to tackle hazardous trails. A puncture in your gas tank or oil pan will not only leave you stranded, but will leave you with a hefty repair bill. Keep your Wrangler and your wallet safe with a set of skid plates.

Why Do I Need Skid Plates?

Skid plates are a necessity for anyone who takes a Jeep off-road. Skid plates are heavy duty steel armor that typically bolt directly to the vehicle to protect important components from harm. From a budgetary and weight perspective, you might elect to start with a specific level of protection and build up as you need. Wranglers are made specifically for off-roading, but while off-roading you may encounter rocks, mud, downed trees, or other hazards that may damage your vehicle. In order to prevent injury to your fragile steering box, gas tank, oil pan, transmission, and transfer case you need skid plates.  A variety of different skid plates are available to protect your Jeep, so you can tackle whatever obstacles lie ahead with the peace of mind that you'll be able to drive home scratch free.

If you have a JK Wrangler, your Jeep probably came with some skid plate protection from the factory. Highlighted below are some key skid plate/reinforced armor protection that comes standard on some Wranglers. They include: 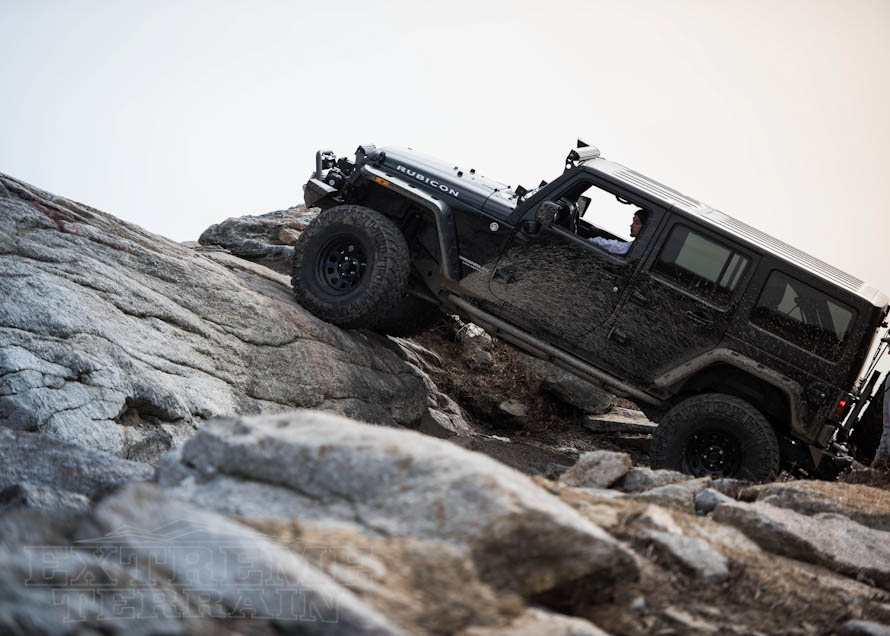 These front skid plates are the first point of deflection and can help elevate your Jeep over obstacles. If you have Rubicon, these plates also offer protection to the electronic sway bay disconnection assembly.

Control Arms - One of the Lowest Points

Similar to the differential covers, the lower control arms are the lowest contact point for a Wrangler. Simple angled plates can be welded over the bracket to offer a good amount of protection from rocks and tree stumps. 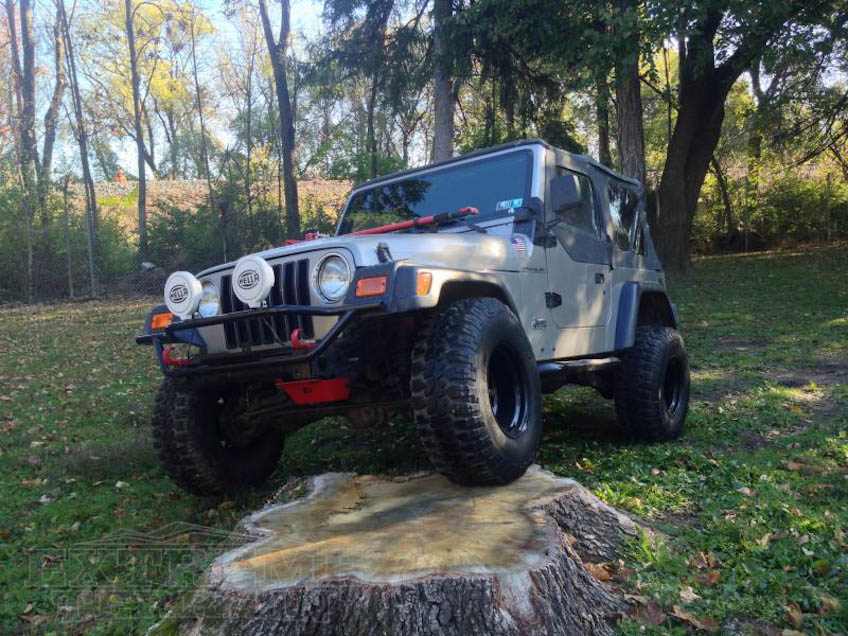 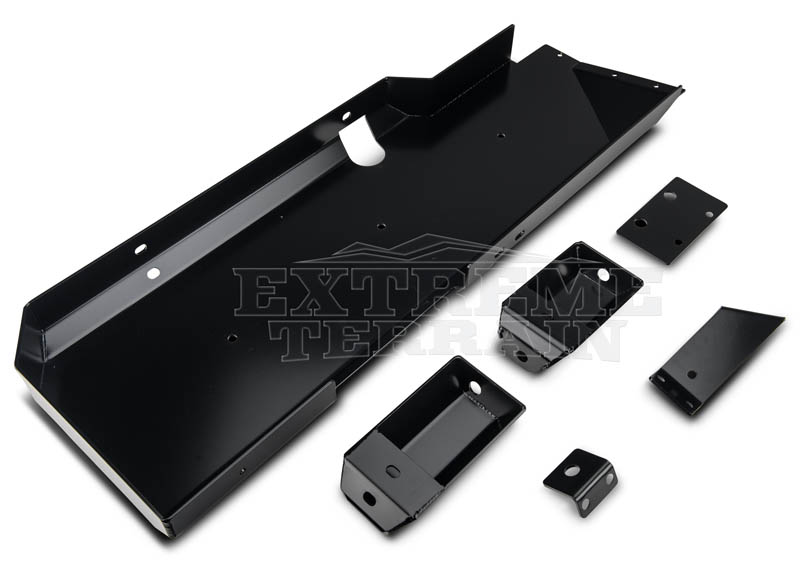 The oil pan skid plate protects your Wrangler’s oil pan which, similar in importance to fuel, keeps your engine alive and allows it to work hard without seizing. The oil pan skid plate is critical because the oil pan is directly under your engine, and as a result it is exposed to hazards that may fly vertically towards the undercarriage of your vehicle. With the oil pan skid plate, you are able to protect your oil pan from trail damage such as punctures or dents. These plates vary in attachment methods, but generally they attach to the Jeep’s frame and cross member for an incredibly amount of structural support. 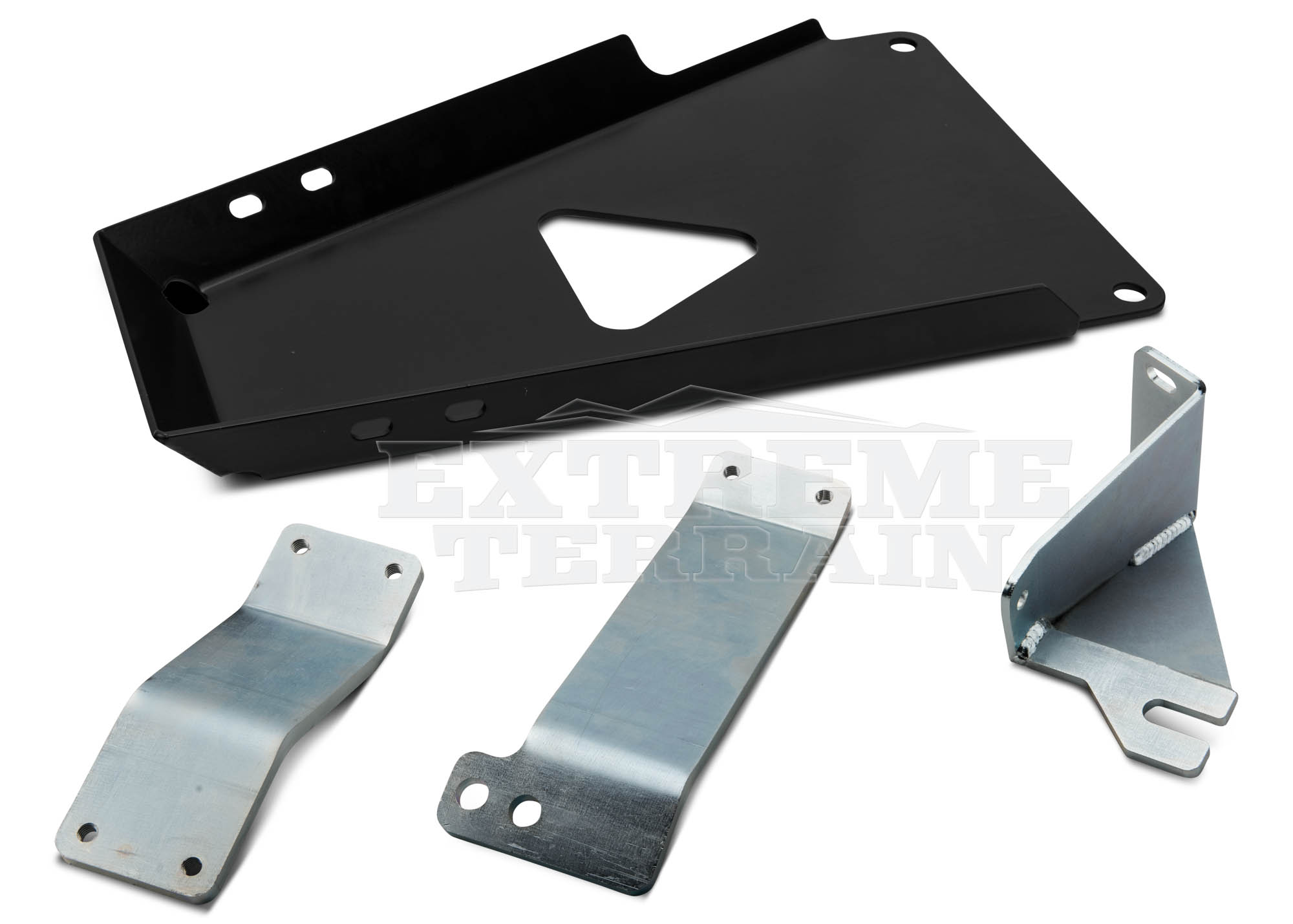 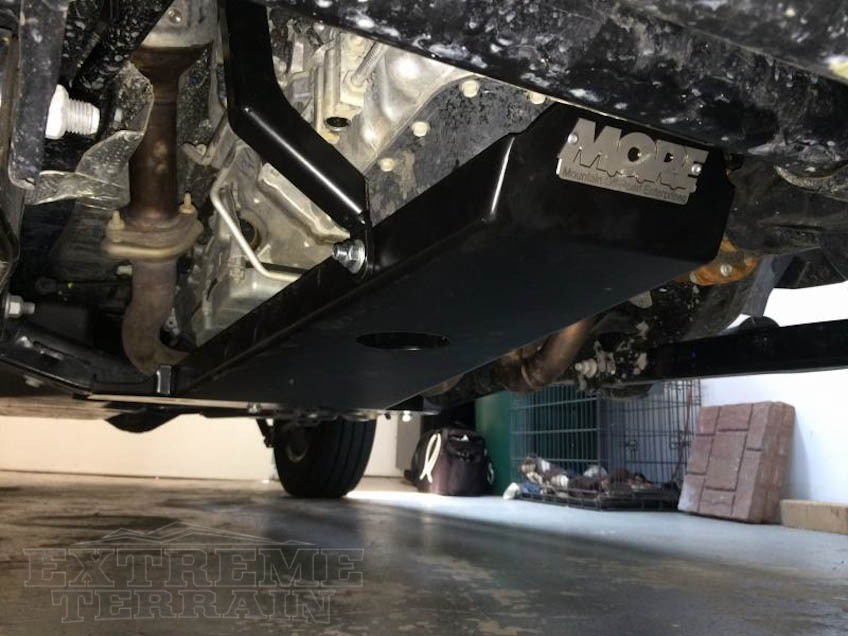 Both the front and rear differential covers are among the lowest contact points on a Wrangler. These points are generally replaced by heavy iron aftermarket covers that can withstand a direct impact from a rock. The covers are also rounded to help the Jeep deflect and slide off the obstacle with no/minimal damage to the differential itself.

Recommended Skid Plates for Your Wrangler

The factory skid plates are good for sandy/beach terrain where it’s unlikely your Jeep will come in contact with a hard obstacle that could bend or puncture the aluminum plates. If you plan on doing any rock crawling or mud bogging, you should consider the addition of an oil pan/transmission skid plate. The unexpected rocky and muddy terrain can introduce hard obstacles that can cause severe damage to your Jeep’s underside. Overly exposed areas like the oil pan are especially vulnerable to unexpected obstacles that can easily be hidden in mud/soil. It’s important to note a full replacement skid plate system can be expensive and very heavy, introducing a significant increase in weight which can have a sagging/negative affect on your suspension, lift height, and handling. If you only plan on doing occasional off-road trips, it’s advisable to purchase plates independently as your need for additional protection increases.