I had finally gotten myself out of the debt hole last year and noticed my sons were getting to the age where driving is on their minds, so I had come across my 1993 Wrangler in June 2016, and decided to give myself an early birthday present. I couldn't pass it up at only $1500.00, it ran ok but to stop we had to pump the brakes!! We drove it around that summer and found out the gas gauge wasn't exactly accurate! Luckily we could push it that time (mostly downhill) to the nearest gas station, about a mile and a half. Realizing it needed parts I started making a list, a really long list! I figured on buying some of those items after Christmas, but time flew by and I had to prioritize what I needed first, seat belts! I had seen and advertisement on Facebook one day to enter the "Upgrade Sweepstakes" but after filing it out I didn't put much more thought into it. So I loaded up my cart with the seatbelts and brake parts and put it on hold till hopefully spring!

Getting the email on a Friday in mid-January saying I won, and attached was a W2, I was really skeptical, so I decided to wait till Monday to see if it was real. I went to the web site, checked the BBB, their rating was great! So I thought, "just in case" I did win I'd put a few things off my list in the cart! By Sunday night I was getting so excited I had over $7000 in parts in my cart!” 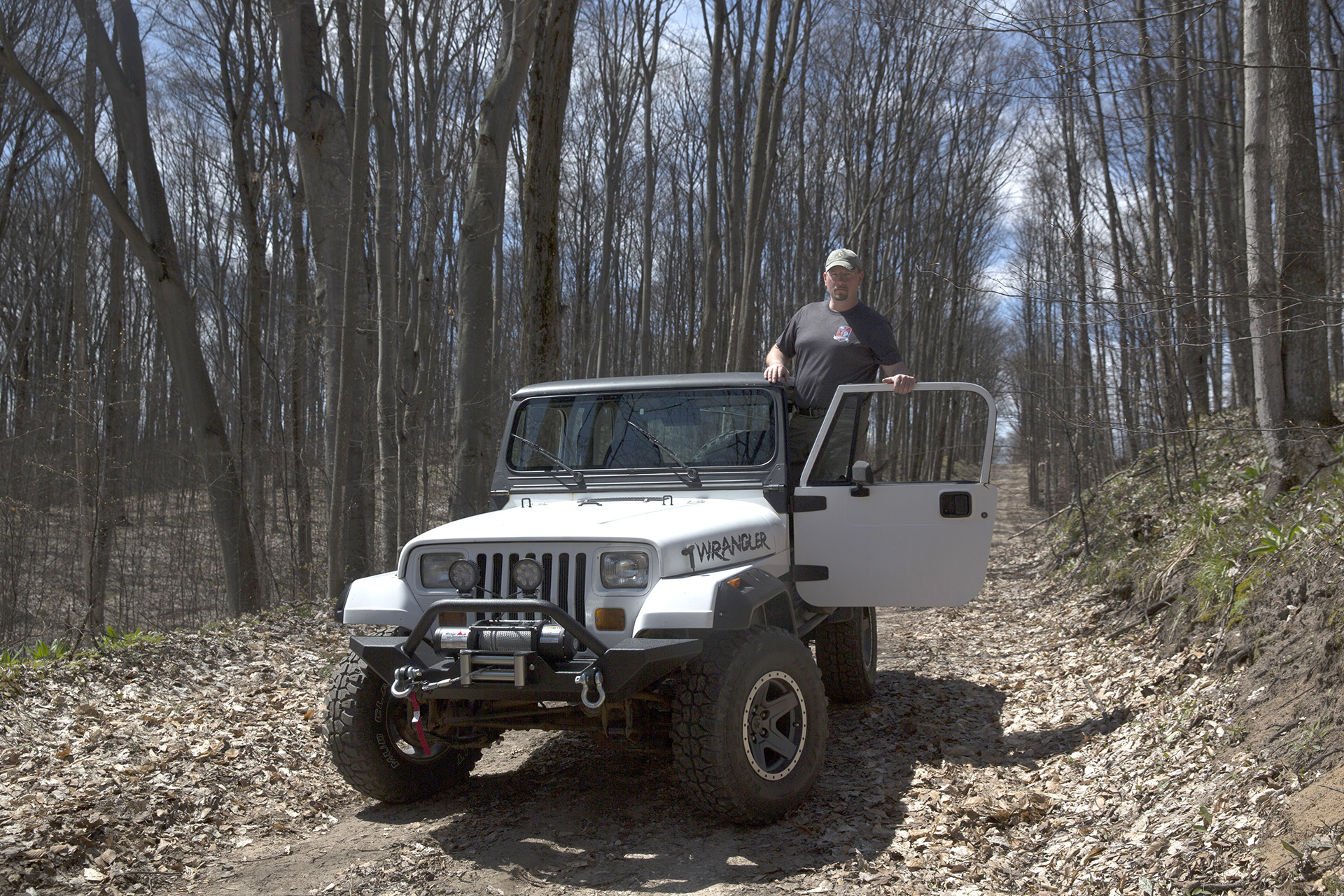 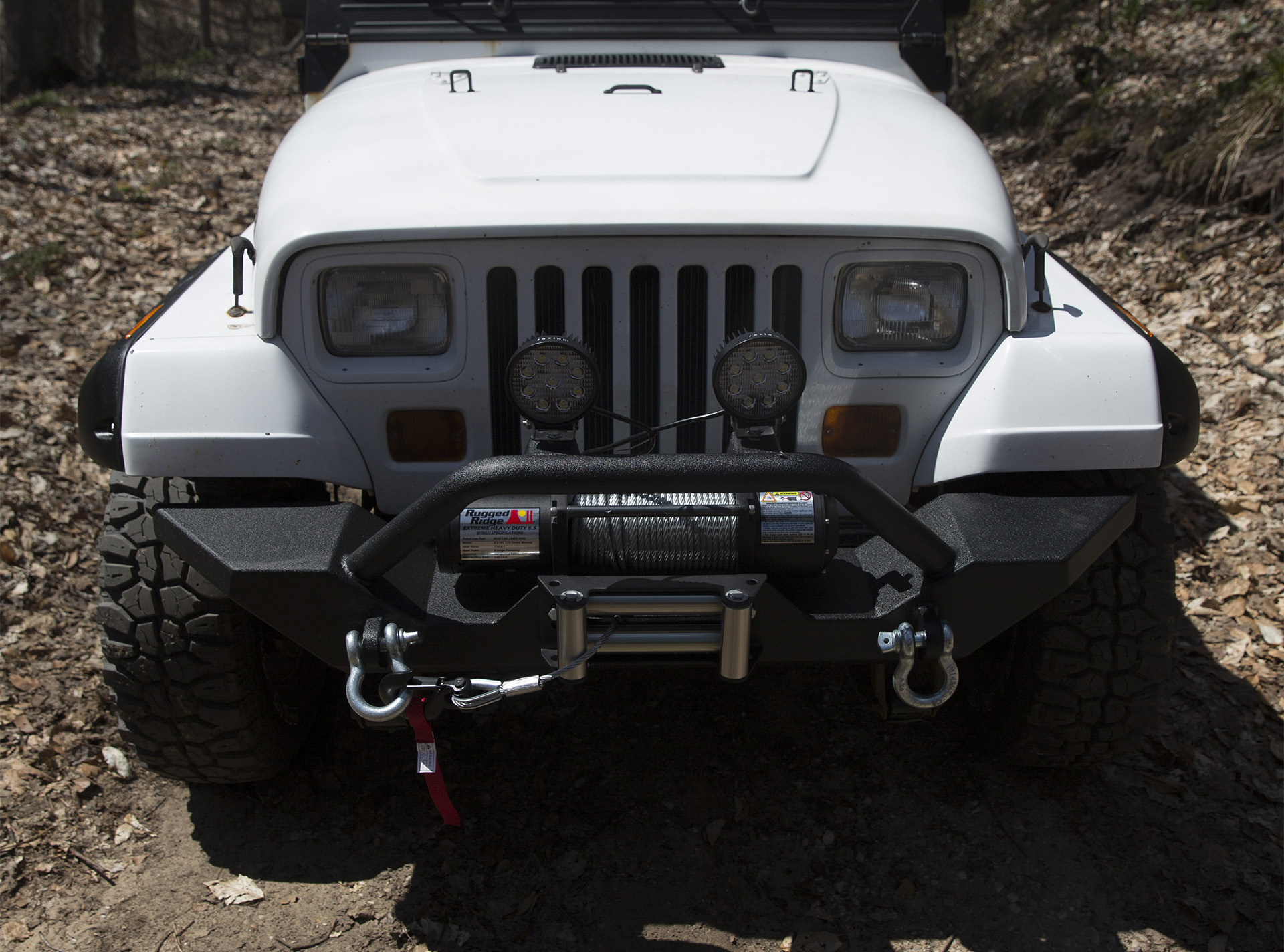 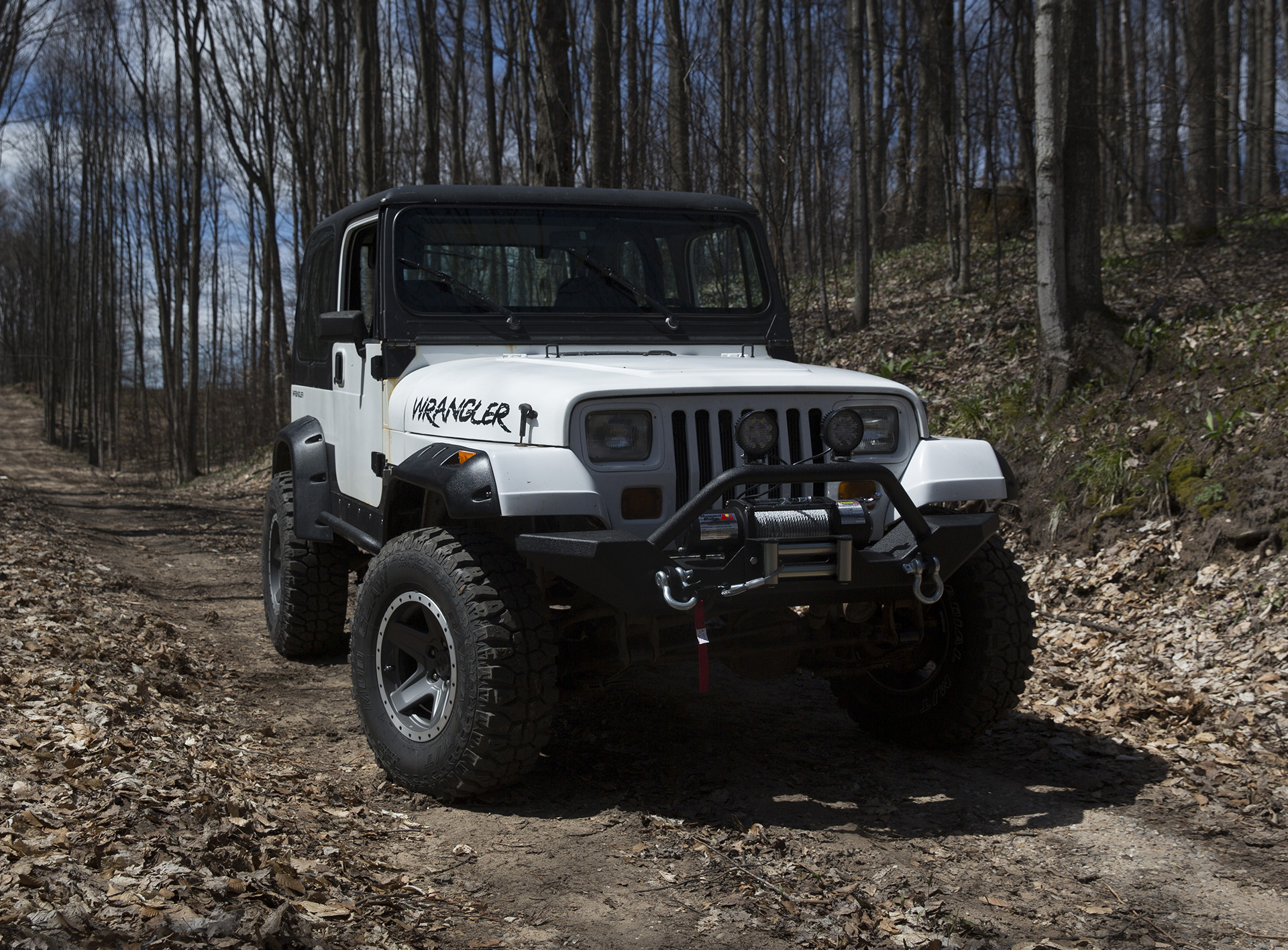 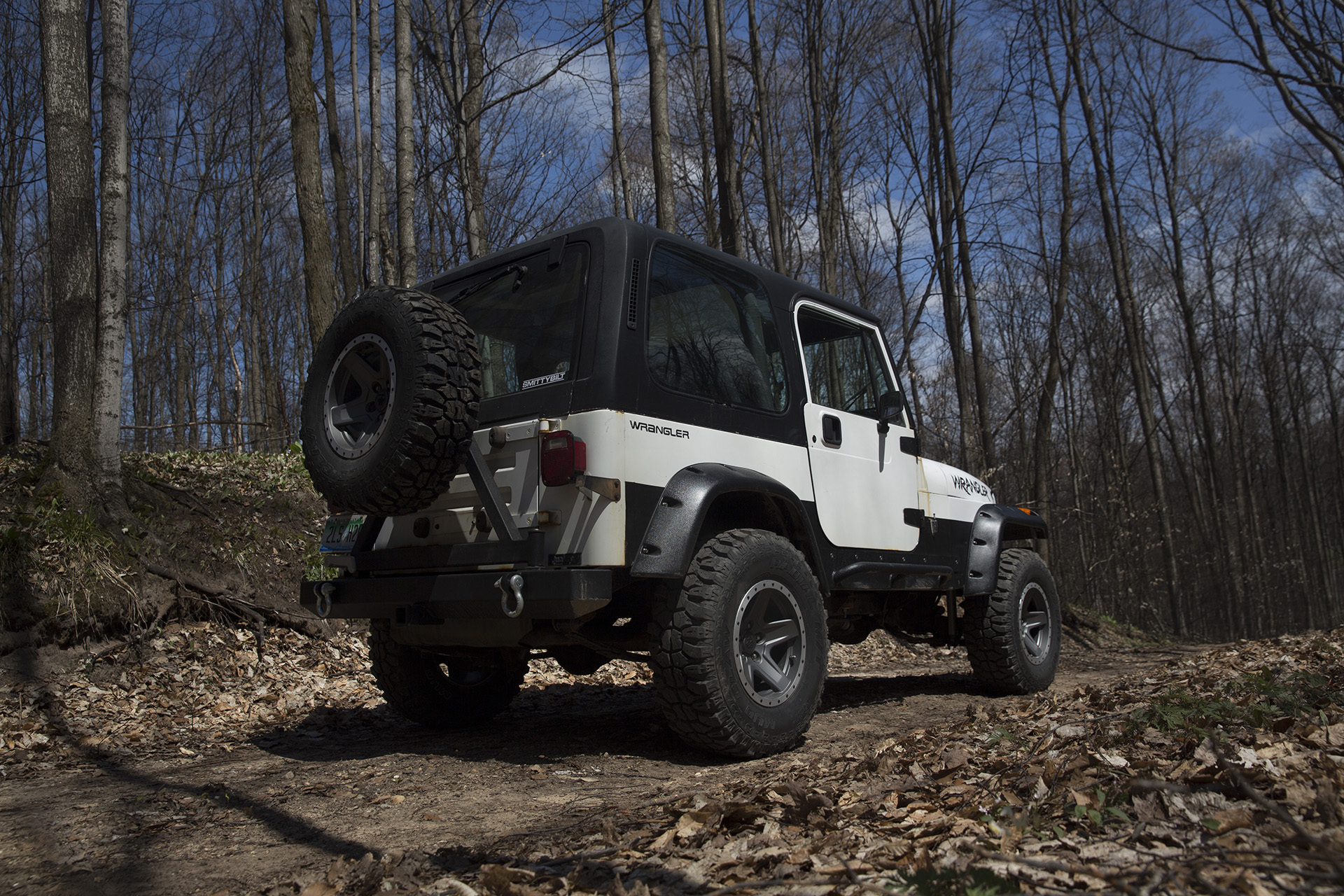 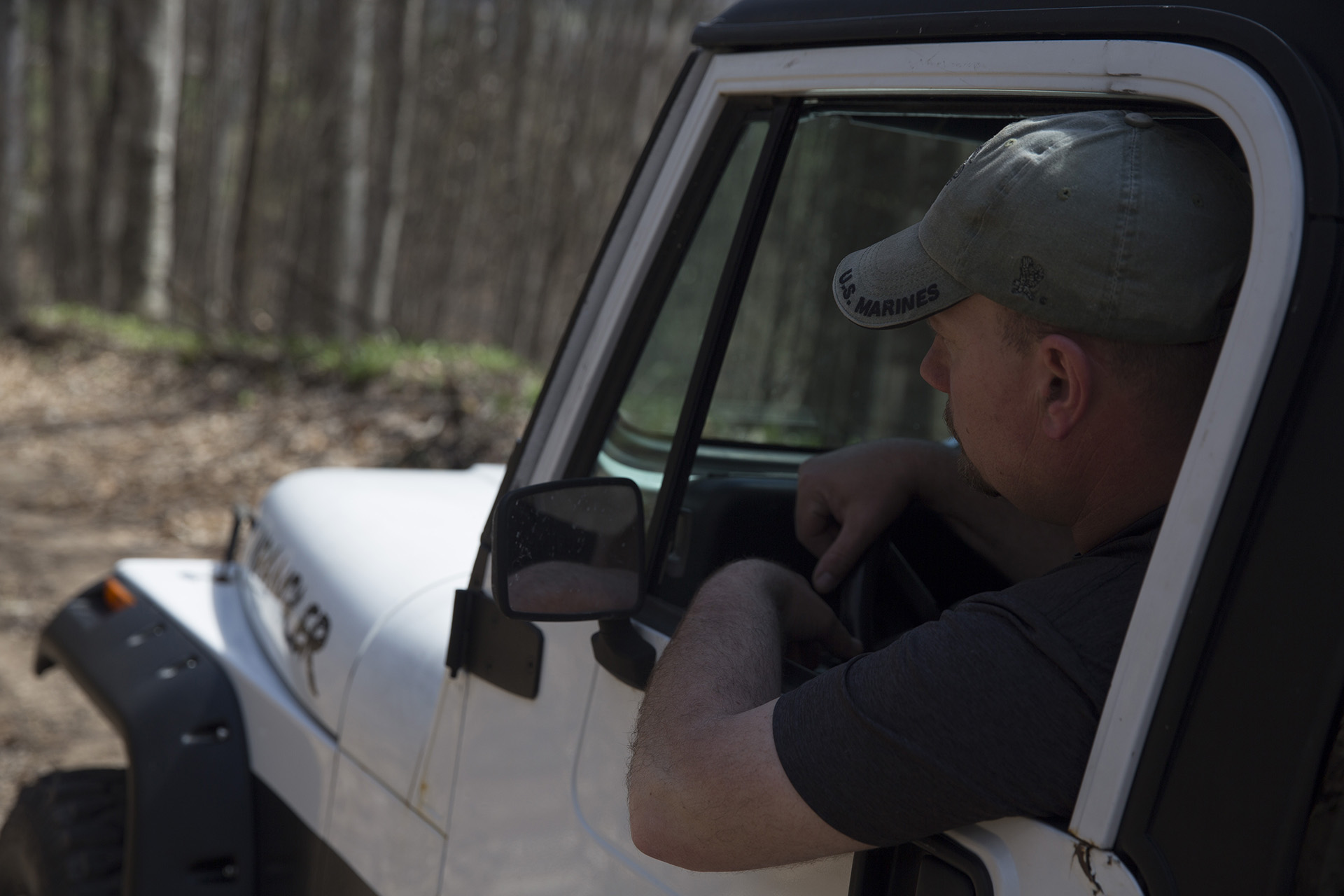 “I had a local shop in mind to do the work, they said they would but still didn't believe me until the parts were delivered!”

Gerard completely brought his old YJ back to life with some replacement body panels, new brakes all around, and a completely new weather strip kit. To set his Jeep apart from the crowd he went with a 2.5” lift kit, 31” Mud Claw tires wrapped around Mammoth Wheels, armor from Barricade and Smittybilt, lighting, and some interior items to help spruce up the inside! (including those seat belts he had in his cart before).

Life After the Build

“We now have a rig worthy of Michigan trails, especially those on Drummond Island! My sons are extremely anxious to drive now, clutch and all! Thank you so much!!! For all your help and all that you've done to make these Michigan boys happy!”

We've been on a few trails with fairly deep snow, a few puddles, and our rig walked through them all! We plan on going to a local gathering (Blessing of the Jeeps) this weekend (5/6), but our next big adventure will be the 25th annual Jeep Jamboree in June, where they advertise; Densely wooded and rocky trails wind through our northern Michigan sportsman’s paradise of more than 40 inland lakes and 150 miles of shoreline. Located just off of Michigan’s remote Eastern Upper Peninsula. The trails consist of rugged terrain, mud and water, breathtaking vistas, and scenic bays.

Nuno P, 2013 Jeep Wrangler JK Sr. Customer Experience Specialist
Originally from Portugal, and that’s where I started my passion for Off-roading, as soon as I got my DL, I would grab my Dad’s Shop 4x4 truck and take it off road, bumpers, snorkel and armor on that truck were all hand made at my dad’s shop, traveled all over mountains of Portugal with that truck. S...
Previous Slide Next Slide SEE ALL PROFILES