Properly armoring your Jeep is a fun and highly customizable process. Help ensure a long-lasting and durable Jeep by utilizing the correct aftermarket components and enjoy a great deal of fun on the trail for years to come!

When it comes to properly armoring your Jeep, there’s a huge variety of products available, each addressing specific concerns you might be looking to protect while on the trail. In this information guide, we’ll discuss all the options available and highlight specific products that might help protect your Jeep under certain situations. 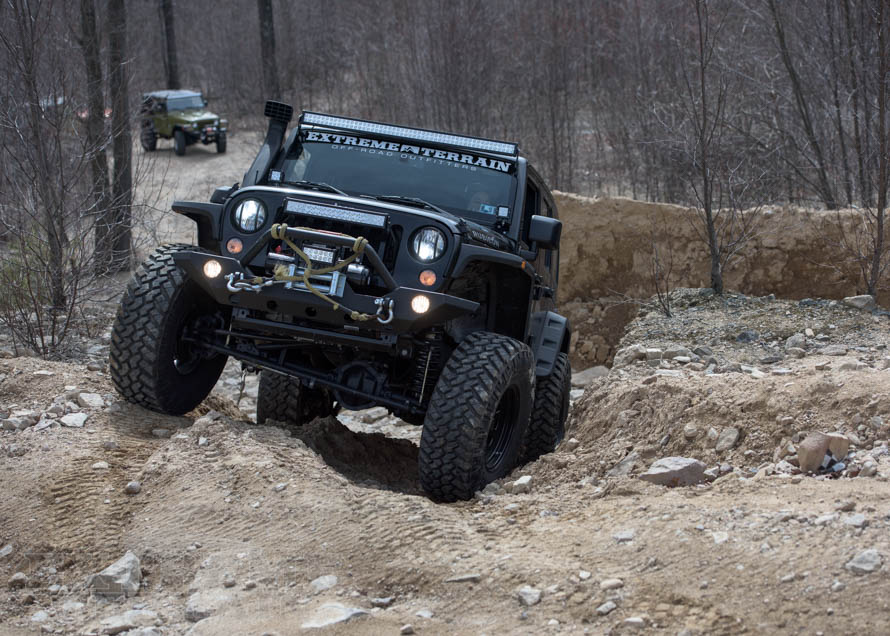 One of the first things Jeep owners think of when discussing body armor are skid plates. These plates are designed to go underneath the jeep and provide a layer of protection from road/trail debris hitting and damaging vital engine and powertrain components, like oil pans or transfer cases. Skid plates can also be used to protect larger pieces like the gas tank or even muffler.

Which skid plates should I get? Skid plates are usually sold as individual pieces, which allows you to purchase the plates you’ll need over time or if you’re on a budget. The most common skid plate will protect the oil pan and transmission, these two components are incredibly vulnerable and fall in-line next to each other, allowing a single skid plate to offer great protection. Oil and transmission skid plates are very easy to install and are mainly constructed of a 3/16” steel plate. You can then move on to a transfer case skid plate and a larger plate for your gas tank. 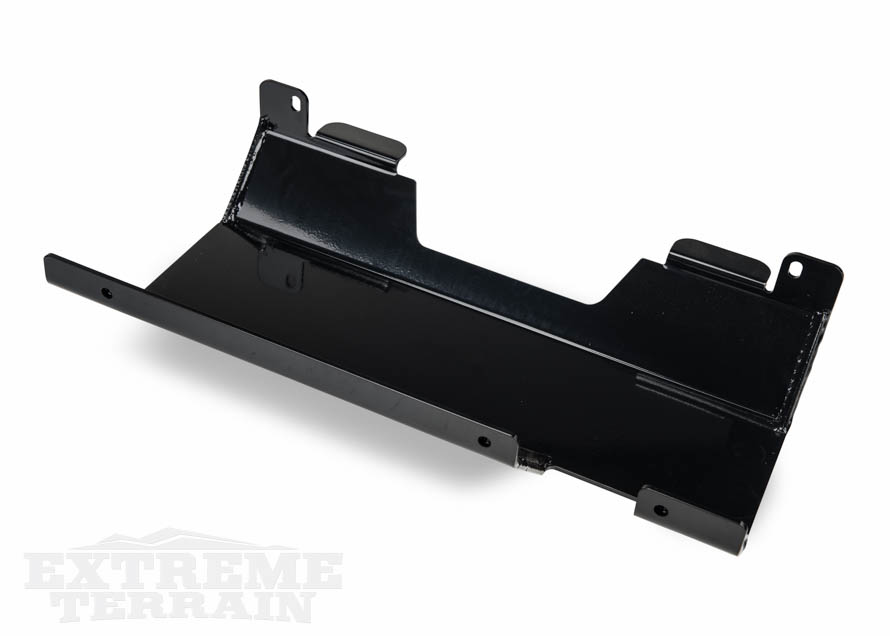 What are Differential Covers?

The differential is the pumpkin shaped piece that can found in-line with your Jeep’s axles. This is the lowest contact point for a Jeep. The only way to increase ground clearance for a differential is by increasing the tire size. A larger lift will raise the rest of the Jeep, but will have no effect on the clearance room for the differential. Considering that the differentials are in the most vulnerable position of your Jeep, they require a high level of protection. In addition, the differential’s exposure provide an opportunity for added styling, by adding a unique cover to an otherwise dark unnoticeable part of your Jeep. 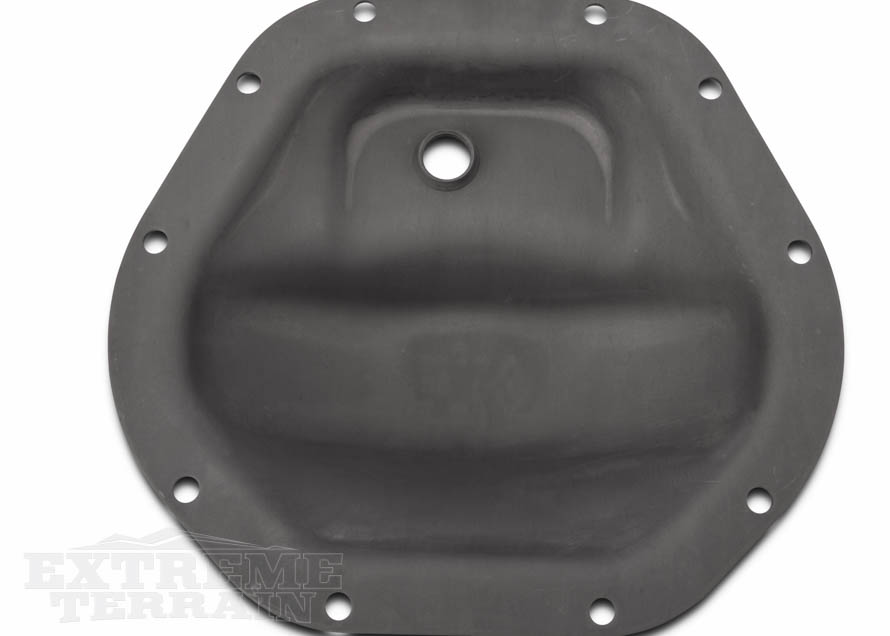 Moving along the lower sides of the Jeep, an easy to install and highly functional upgrade are called rock sliders, which are heavily constructed and reinforced side steps for your Jeep. Aside from their protective benefits, rock sliders can also provide a finished look, by covering the Jeep’s pinch seam if it didn’t come with factory step or Rubicon rails.

Jeep body armor are typically steel plates that replace the front aluminum fenders and attach to the rear corner body of the Jeep. These plates are among the last steps of armored protection for your Jeep and offer the most aggressive look for your Jeep. 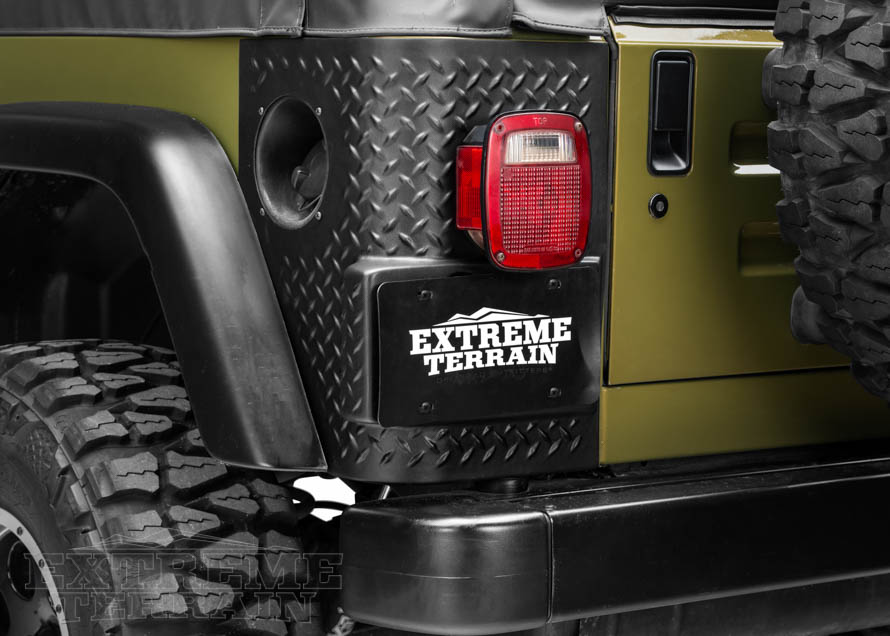