The key to getting your Tacoma started in the morning is a combination of the battery and starter. Keeping it running requires the alternator and spark plugs. Maintaining all of these components will lead to consistent sparks and reliable cold weather starts. If one of your stock components is failing, upgrade it to an aftermarket unit.

You have the ideal build for your Tacoma in your mind—it’s going to get all the off-road kit you can buy. You’ll start with adding auxiliary lights to illuminate the trail in front, equip it with all the add-ons needed for a multi-day back-wood excursion, fit it with an aftermarket exhaust, and, of course, upgrade the brake system with aftermarket pads and rotors to help get it slowed down. What you might not be thinking about is your Tacoma’s ignition system, even though it can add considerable performance and reliability. It’s a simple system, and with a few easy upgrades, you can better tailor the Taco’s performance to your driving needs. 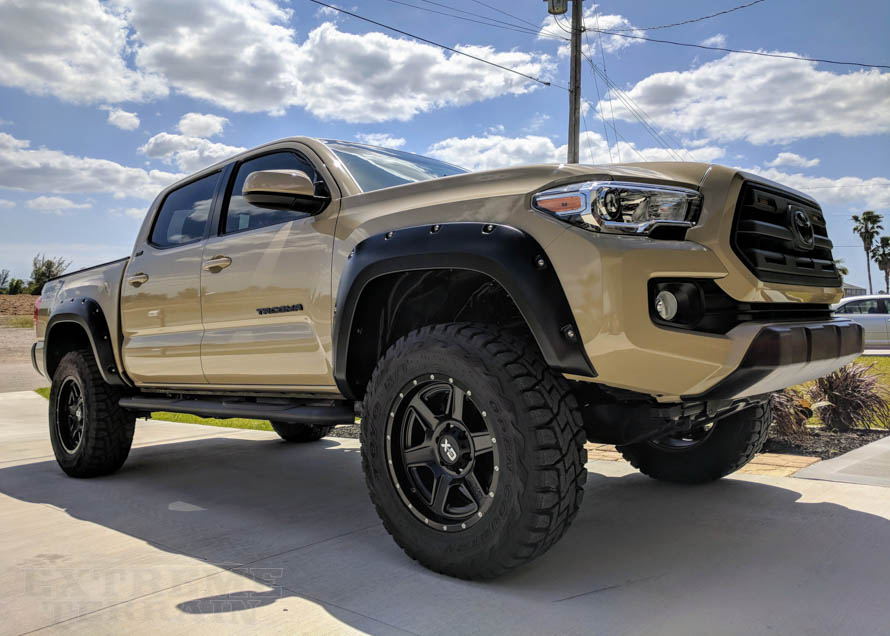 The Basics of the Ignition System

The ignition system is something that most drivers take for granted, rather focusing their focus on adding power or refining the suspension package, but it’s vital to keep things running smoothly. Below, we get into the essential components of your Tacoma’s ignition system and their functions.

Alternator: An alternator is a pulley-driven type of generator that provides electrical power to the vehicle once the engine is running, and recharges the battery after the short burst of power that was needed for the starter.

The inside of an alternator consists of a stator—a set of wire coil windings—inside of which an electromagnet rotor powered via a drive belt from the engine’s crankshaft revolves. This revolution creates an alternating current, which is rectified and used to power the truck’s electrical systems.

Starter: To get an engine started, air and fuel have to be sucked into the cylinders to be ignited—this is done via an electric starter motor. So, what actually happens here? When you turn the ignition key, the battery sends power to the starter solenoid starter, which then provides a current to power your starter motor.

Spark Plugs: In simple terms, a spark plug is a small electrical component fitted to each cylinder head of the Tacoma’s engine. The spark plug is always located at the top of the cylinder head. When the piston moves downward, it draws in a mixture of air and fuel. As it travels back upwards, it compresses the mixture, where the spark plug ignites and burns it, producing engine power.

All the other guys are upgrading their Tacoma’s alternators, so shouldn’t you? Well it comes down to the build of your truck. Let’s say your Tacoma is bone stock. Okay, maybe it has a light bar. The stock-fitted alternator comes rated at 60 amps at 12 volts, meaning it has plenty of juice to power the bare necessities and even the minor onboard accessory.

But your Tacoma is no slouch. It’s got all the power-sucking upgrades you can imagine. Light bars, high-performance stereo, onboard air compressors, and winching systems—you name it, it’s got it. A build like this can benefit from the extra power of a high-output alternator. There’s several on the market, including units that claim to produce upwards of 200 amps at 12 volts.

Signs its time for an alternator upgrade:

Preparing for the Cold Weather – Starter and Spark Plug Upgrades

It’s safe to say that there aren’t many drivers who truly enjoy the frostbitten winter conditions common with the East Coast and North States. As for trucks? They aren’t fans of the cold either, and can struggle to get started at low temperatures. If you’ve experienced this problem or live somewhere that is consistently cold, consider upgrading the starting system on your Tacoma. Before we get too far, let’s shoot down the idea of fitting up a “cold-weather” starter.

Yes, there are plenty on the market claiming to improve starting performance in cold conditions, but often fail long before an OEM unit would. That said, stick to the stock starter motor. The best cold-weather precaution you can make is investing in a set of iridium spark plugs, which are said better ignitability over other pieces and offer more reliability. If you plan to upgrade spark plugs, ensure that the size is identical to the factory units. Properly gapped spark plugs require less energy to create a spark, meaning they should fire up easily.

Spark plugs are consumables, just like your Tacoma’s brakes and tires, meaning they should be changed routinely. The funny part is, they are often forgotten about in maintenance and can lead to your engine feeling a little sluggish. Typically, spark plugs are recommended to be changed anywhere between 30,000 and 60,000 miles, but check your owner’s manual for specific recommendations based on your engine.

So, you were out splashing through the mud and crossing streams in your Tacoma, and having a great time doing it. That’s what off-roading is all about. But then, your alternator gives out. You head to the auto parts store and replace the alternator, only for it to give out again after another hard day of mudding.

This is life with the Tacoma. Alternators don’t like moisture, mud, and grit in the first place, which makes it interesting that Toyota placed them fairly close to the ground on the Taco. This placement makes them even more vulnerable to damage. The best advice in saving alternators? Avoid serious water crossings and deep mud whenever you can—it’ll save you $300 every time you go off-roading. 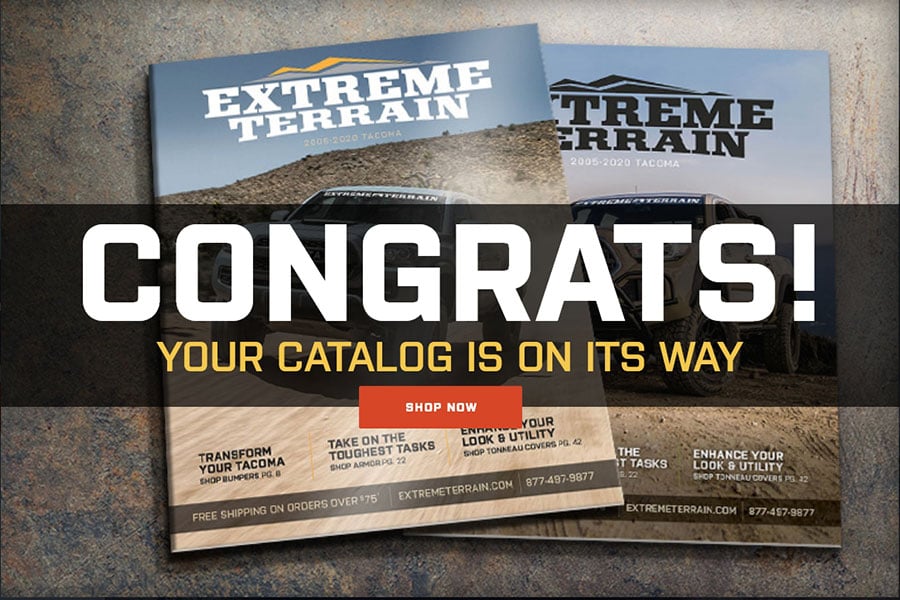