Find Superchargers for your Wrangler 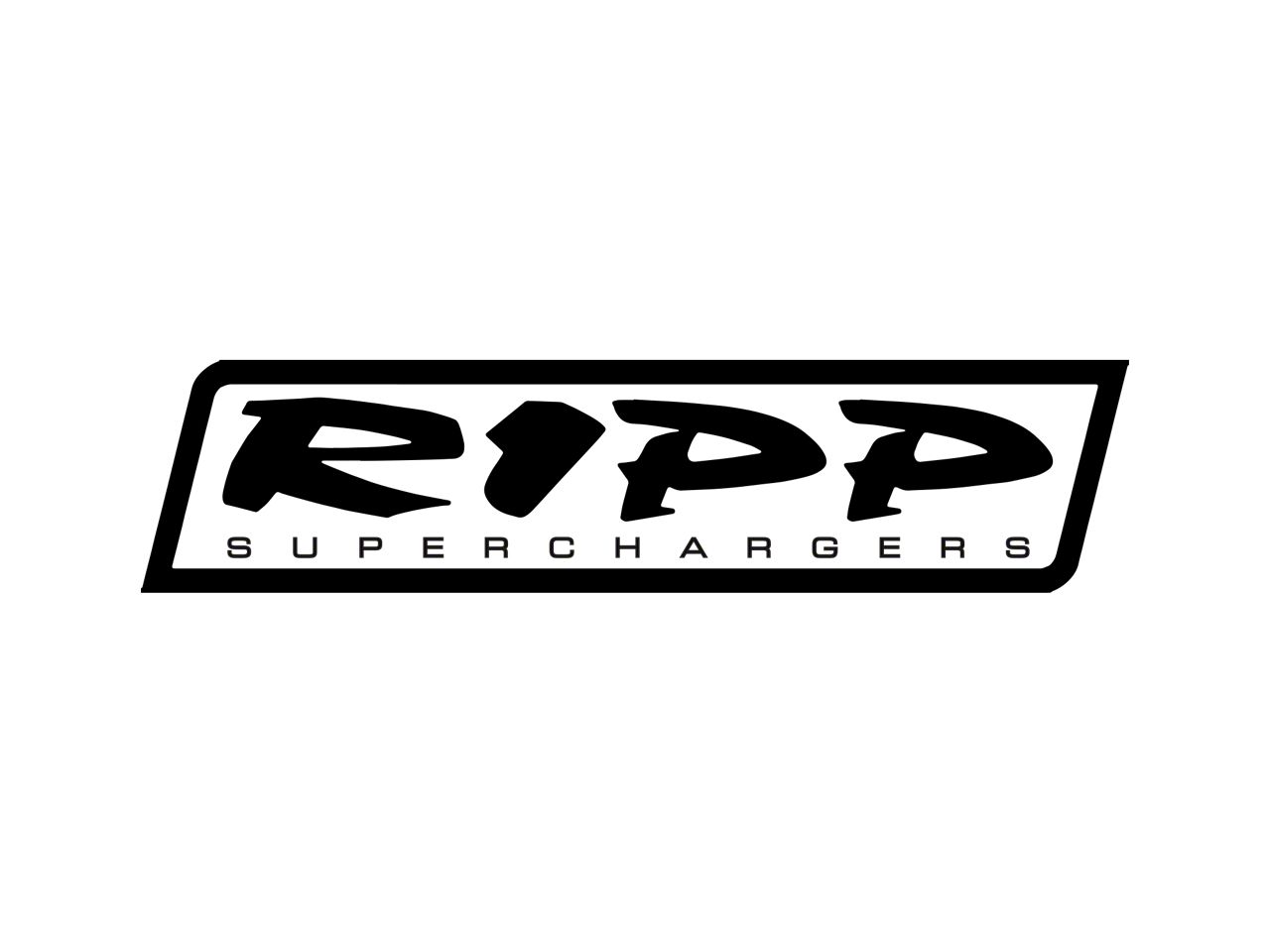 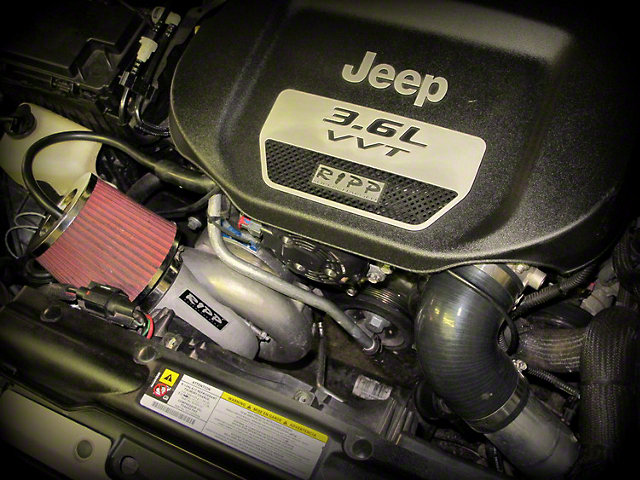 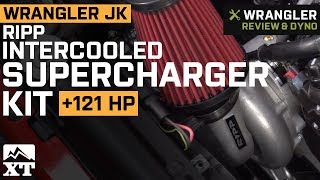 Increased Performance. Give your Wrangler more power on the open road with the RIPP Supercharger Intercooled Kit. This supercharger kit is designed to provide reliable HP and Torque gains with use of a Vortech V3 self contained centrifugal supercharger and upgraded PCM. The included Diablosport Tuner ensures you can fully adjust for tire size, gear ratio and more, to maximize power on and off the trail based upon your Wrangler's existing modifications.

PCM & Tuner. Your Wrangler requires an upgraded PCM for installation and use; Upon ordering we'll obtain your vehicle's VIN and Odometer reading to send out a new Diablo Modified PCM and DiabloSport inTune DCX. Changing the PCM only requires removing 4 screws and is easily removed or replaced. Your factory PCM can easily be reinstalled for dealership visits to eliminate any signs of tunes or computer modification when you need service work.

Intercooler. This kit includes a front mounted air to air intercooler to ensure performance by maintaining optimum operating temperatures. All the necessary tubes, fittings and hardware are included for a secure and exact fit.

100% Bolt on. This entire supercharger kit is 100% bolt on and won't require any drilling, cutting or additional modification to your rig. Complete installation takes approximately 6-8 hours. We recommend installation by an experienced mechanic or a shop specializing in performance mods.

Application. The RIPP Supercharger Kit Intercooled is designed for installation on 2015-2017 Jeep Wrangler 3.6l Pentastar V6 JK and JK Unlimited models. Please select your transmission from the options above.

Please Note. Ripp Superchargers are built to order for our customers and because of this, there can be a 2 to 4 week lead time on orders once your information is received. There will be a 20% Restocking Fee if the order is cancelled after the order is processed.

Reviews of RIPP Intake products have an average rating of 4.5 out of 5