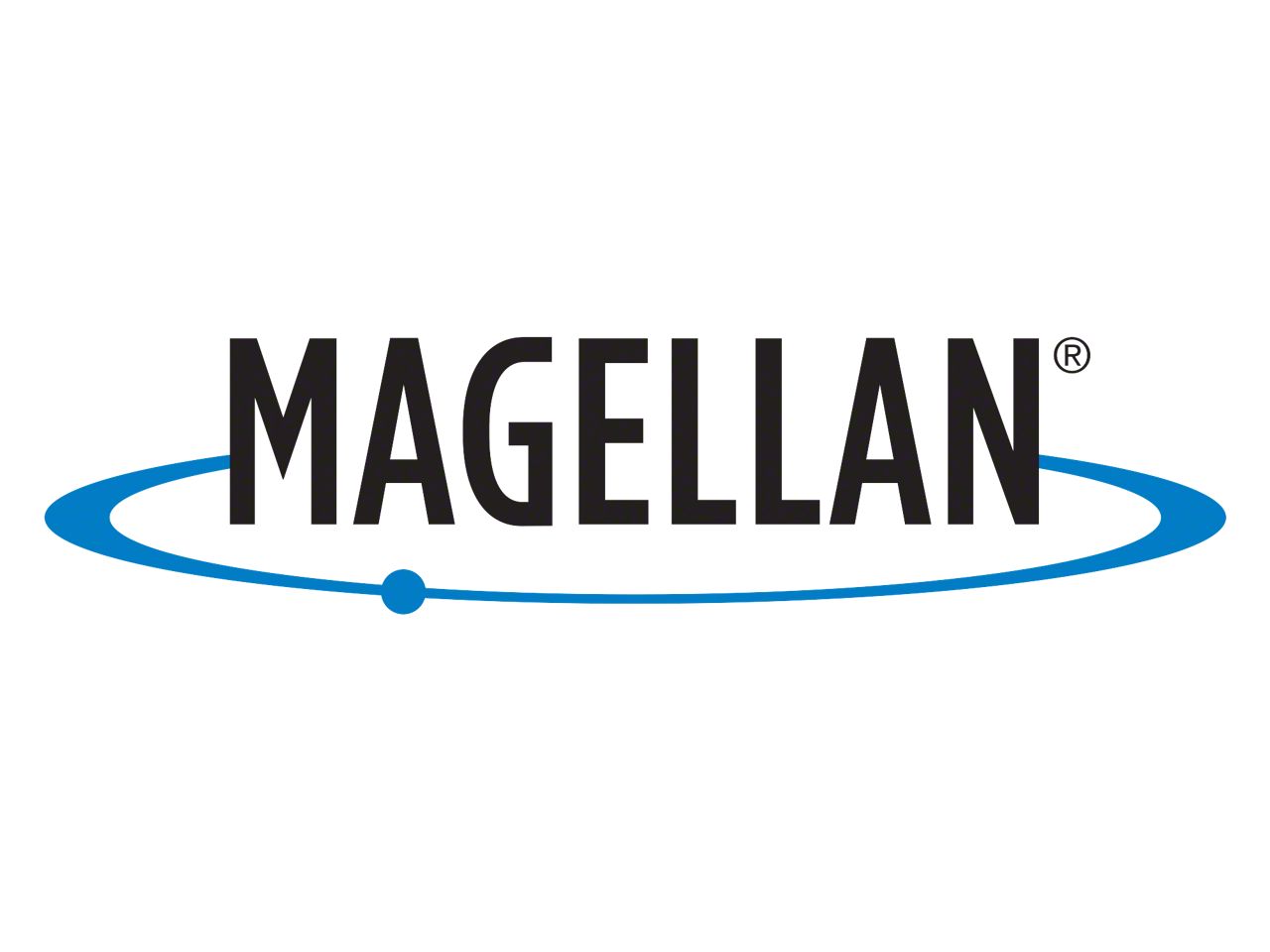 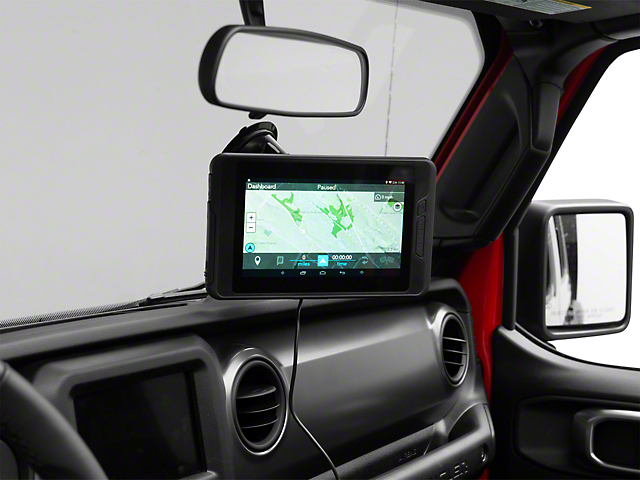 Never Get Lost Again. Whether you’re driving on unfamiliar towns or conquering trails, you never have to worry about getting lost as long as you have the Magellan eXplorist TRX7 CS Off-Road GPS Navigation with Camera mounted on your Jeep. You’ll save time and focus on the challenges ahead instead of worrying about the little things like which turn to take.

Not Your Ordinary Tablet. Don’t mistake the Magellan Navigation System for any ordinary touchscreen tablet. This system is built for the rugged trails. First, it has an impressive IP67 rating for impact, dirt, and water resistance so you can mount this GPS system on your open Jeep without worrying about it. Next, it has over 115,000 pre-loaded trails that just keep growing as Magellan-owners share their newfound off-roading trails. And finally, while the system is wifi-ready, it doesn’t rely on the Internet for accuracy. It uses satellites to guide you to your destination.

Easy Mounting. The system comes complete with all the connections, power adaptors, and mounting. You can easily install the unit using the RAM windshield mount with suction cup although other options for mounting is available too.

Warranty Policy. Magellan warrants their Magellan eXplorist TRX7 CS Off-Road GPS Navigation with Camera to be free from materials and workmanship defects for 12 months. However, damages from accidents, abuse, neglect, and unauthorized repairs will not be honored.

Reviews of Magellan Interior products have an average rating of 4.6 out of 5 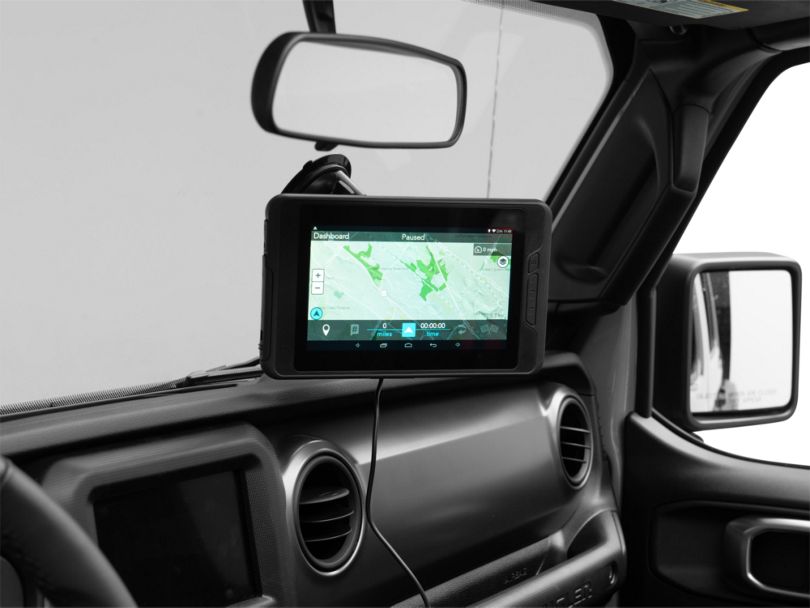