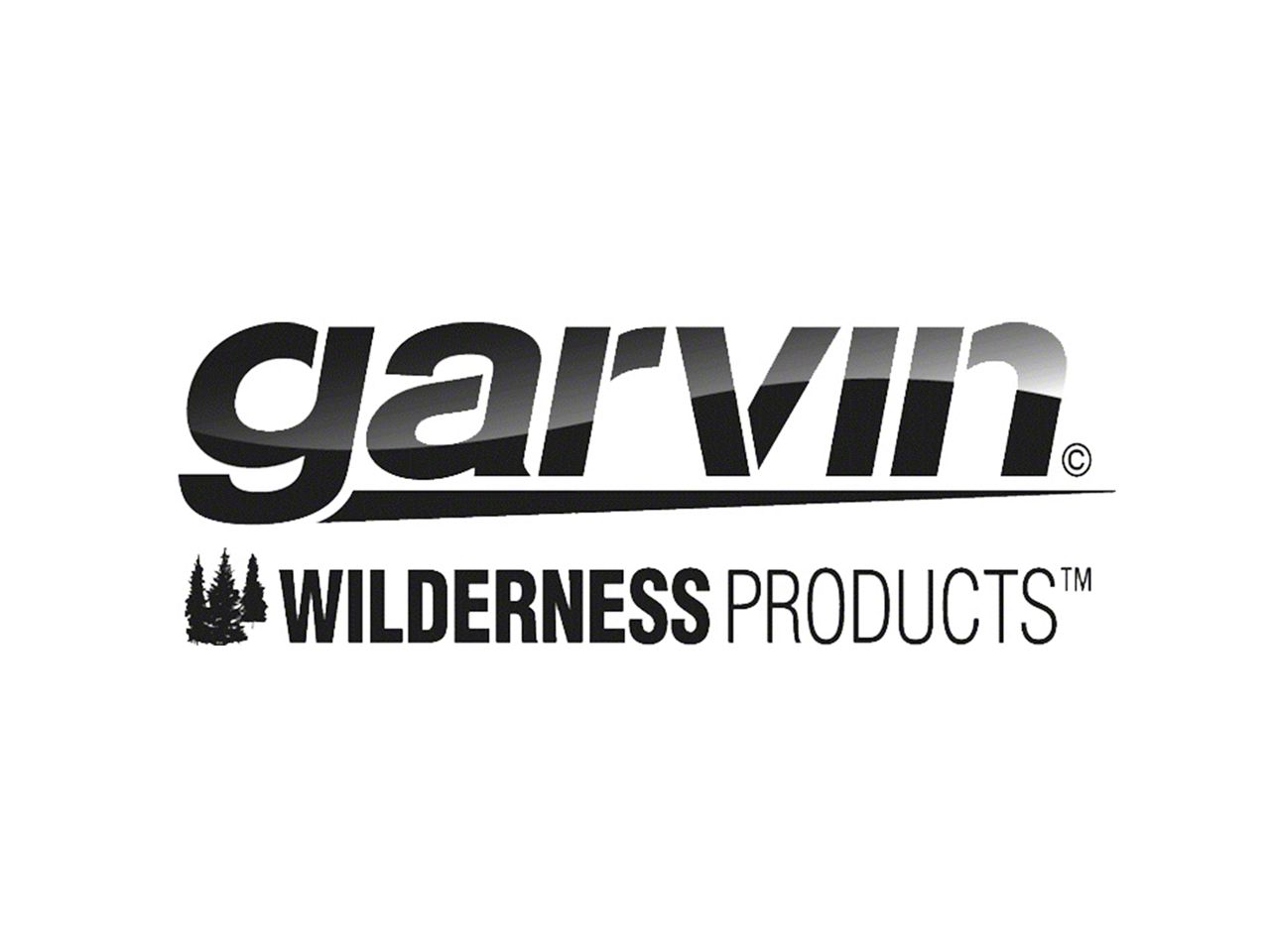 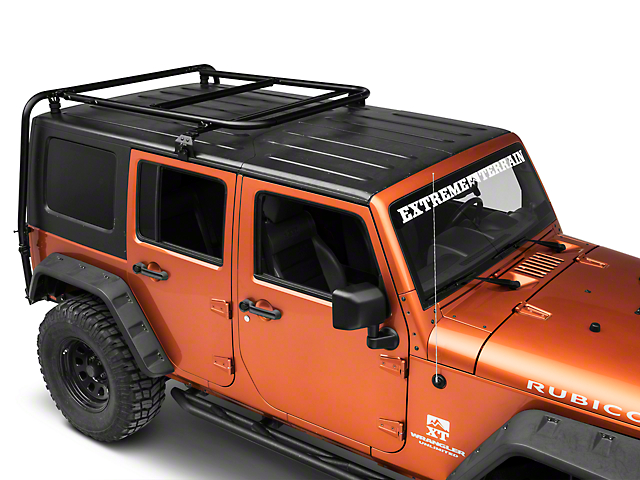 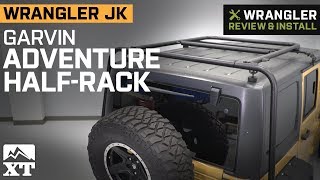 Back Cancel Next Don't see your  ?
Change Wrangler details
Checking Fitment...
Finished!
Select a different vehicle Help?
Close
Update or Change Vehicle
In Stock
Sorry, please enter a valid US or CA postal code
We're sorry, zip can't be updated at this time.
Add to Cart
Close X
Enter Your Email to Save Products.
In Stock
View Open Box Items
Save for later
Create a list
Add to New List

Off Road Look. When taking your 2007-2018 Jeep Wrangler JK off road, you'll need a secure place to store all your cargo, so make sure you install Garvin's Adventure Half-Rack for Hard-Tops. This half-rack adds a serious, rugged accent to your Jeep while simultaneously maintaining its removable front for your convenience.

High-Performance Applications. Not only is this half-rack a fantastic aesthetic addition to your Jeep, but it also features four bump stops that provide the stability and strength needed to haul up to 300 lbs. of gear on the toughest terrain. When standing still, the half-rack can stand weights up to a massive 600 lbs., making it perfect for a roof top tent addition.

1-3/4 in. Tubing. In order to provide maximum strength and durability, this half-rack is designed from 1-3/4 in. steel tubing that can stand up to difficult off roading conditions. The steel is then finished with a zinc powder coat primer and a black light textured top coat that gives it the protection it needs to stay pristine in inclement weather.

Warranty. If you have any issues with the materials or workmanship of this half-rack, check out its limited lifetime warranty. Some limitations do apply.

Installation. Set aside about 1 hour for the installation of this half-rack. All necessary hardware is included.

Application. Garvin's Adventure Half-Rack for Hard-Tops is perfect for all 2007-2018 Jeep Wrangler JKs with 4 doors.

4.7 out of 5 overall rating from 9 customers
Reset

Will the smittybilt overlander rtt bolt right up to this or will I need to purchase a crossbar kit? It looks as though it should work without it as there are two crossbars already on this rack... Thanks in advance.

What is the maximum height from the roof for this rack? My garage door is low, but I do have some clearance.

How many inches above the roof line does this rack sit (height)?

If I plan on using this for a roof top tent for just my wife and I would I need to purchase anything else for it as far as attachment wise for the rack?

Could you possibly attach a 270° awning on this? 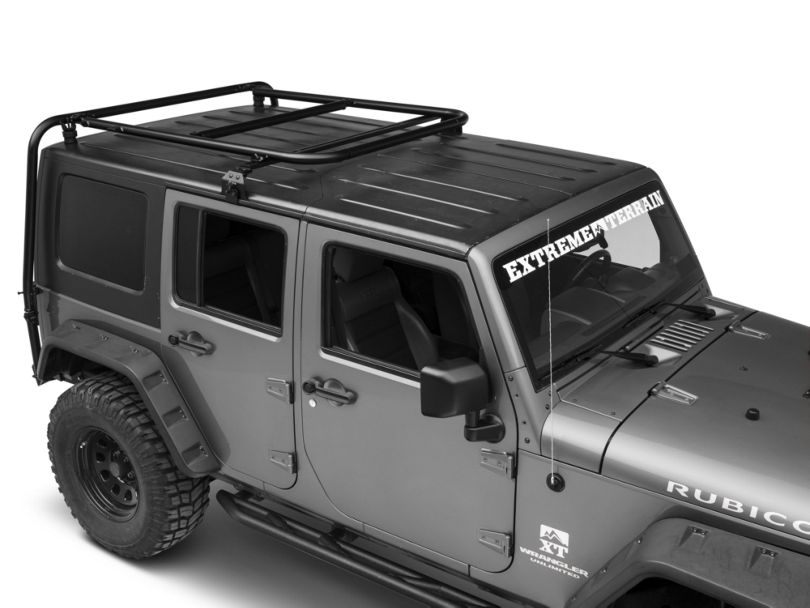